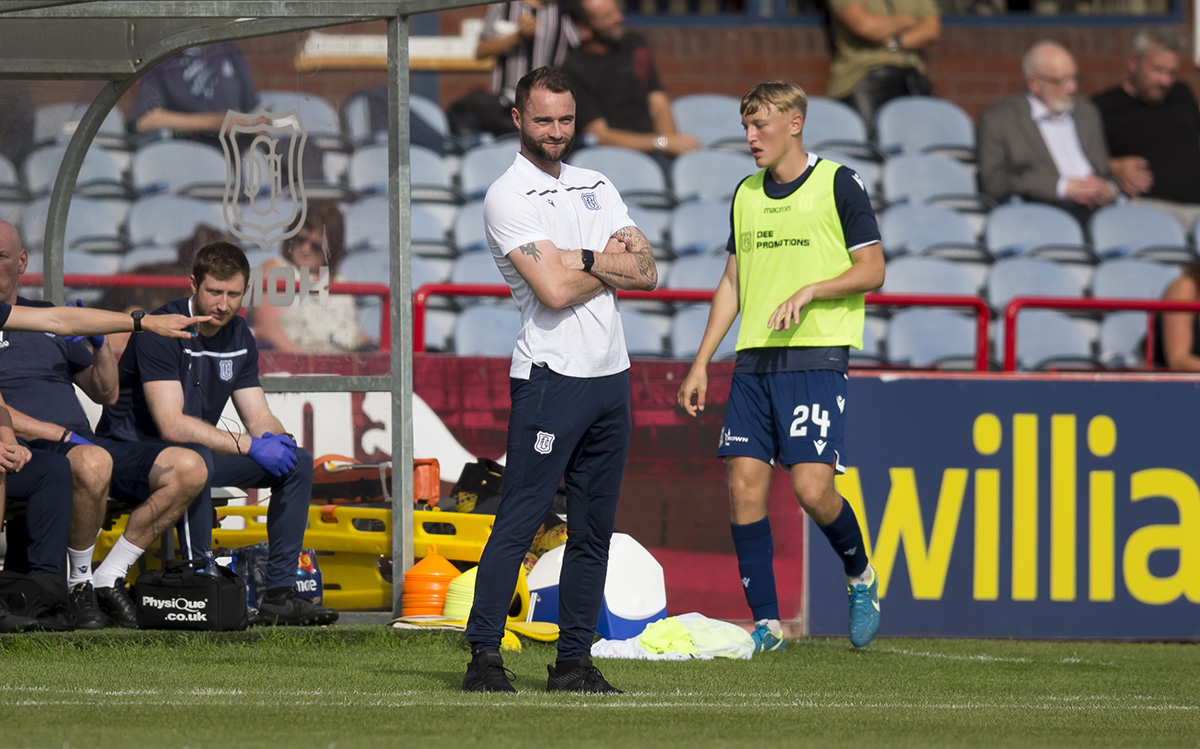 “It was a stuffy game”

James McPake was disappointed after a frustrating match at the Kilmac Stadium at Dens Park saw his Dundee side draw 0-0 against Inverness Caledonian Thistle.

The manager spoke to DeeTV following the match and told us, “It was a stuffy game. I don’t think there was much quality from either side. I think they probably had the better chances, especially later on.”

“It’s frustrating from our point of view after the levels we got to last week, to drop down and the standard to get down to this. That’s not just on the players, that’s on me. I need to go away and have a look at what I could have done differently.”

“We need to create an atmosphere when we are here, we did that early on against Aberdeen, we got right in their faces and today we didn’t do that. That’s the disappointing thing but we keep working and the positive for me is I know how much quality is in the dressing room.”