“It just felt normal to be out on the pitch” 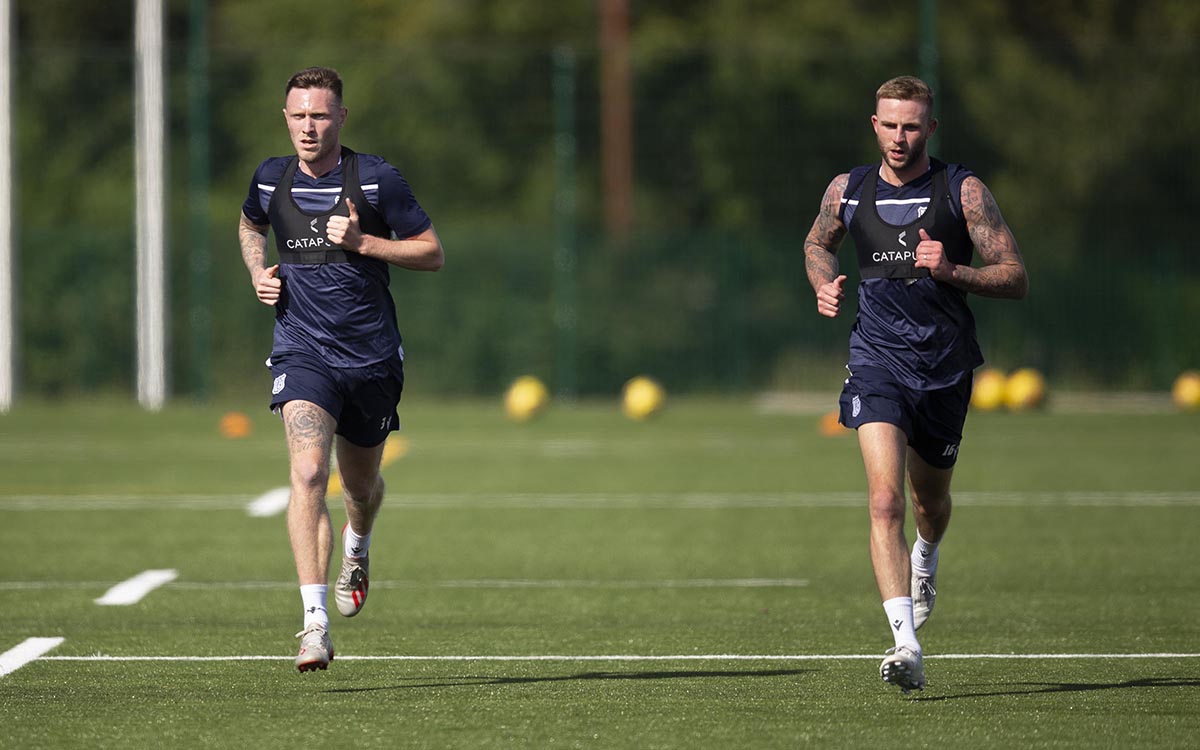 The players returned to pre-season training on Monday at the Regional Performance Centre. It’s been a long break since the shutdown in March and the hard work started for the 2020/21 season under restrictions and guidelines.

Captain Jordan McGee spoke to DeeTV after the session which saw the squad together on the pitch for the first time in almost 6 months, “It was great to see all the boys and get working hard again as a group. We’ve been working hard individually with the programmes since it started and the boys have stuck to it and all come back in good shape. I’m looking forward to the season now.”

Asked how the guidelines and restrictions affected the session for the players, Jordan said, “Not at all to be honest. We got the briefing on Friday and we knew it would be difficult but it actually went smoother than I thought it would have and the boys settled in well to it. I think the Gaffer touched on it on Friday, it just felt normal to be out on the pitch again and having a football at our feet.”

It was the first time we have been able to catch up with Jordan since he was appointed captain in the summer, the new skipper spoke of his pride to be given the responsibility, “Delighted, it’s a massive honour, being at a young age, the manager has put the faith in me so I need to repay that and try to get the club back to where it belongs.”

During the shutdown he also was awarded the Players Player of the Year award for the 2019/20 season, “It’s massive and especially coming from your own dressing room, it means a lot. I thought once we got up and running in the league and found our feet everyone was good to a man. It’s a massive honour to me and something I’ll treasure.”