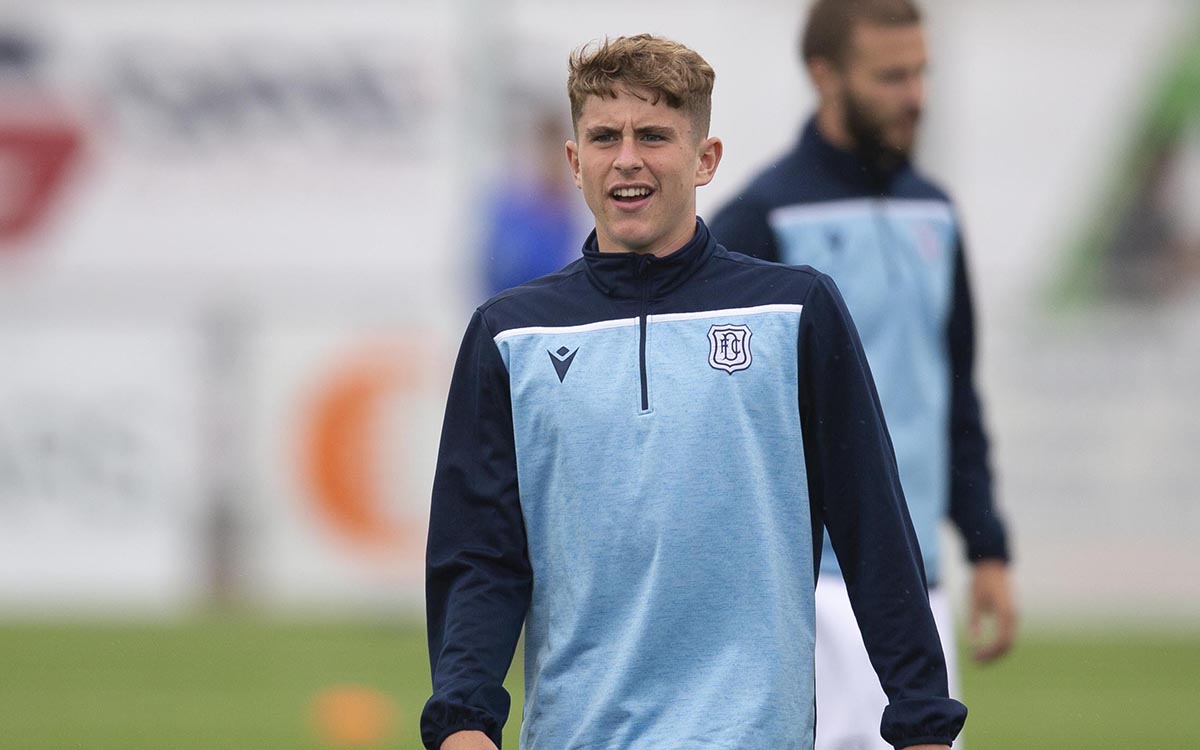 Finlay Robertson and Josh McPake have both been called up for the Scotland u19s squad for two warm-up matches against Japan in Pinatar, Spain as preparation gets under way for UEFA Qualifying in October.

Fin is a product of the Dundee youth academy and after captaining James McPake’s under 18 team last season and playing regularly for the reserves he has made the step up to be a first team regular in the opening months of this season.

Josh joined the club yesterday on loan from Rangers and has also been included in the squad.

Manager James McPake said of the call ups, “I’m absolutely delighted for Fin. It’s fully deserved. For a 16 year old to be in the under 19 international squad is great. It will be a fantastic experience for him to test himself against national teams.”

“The work ethic and desire he has shown in the reserves last season and since stepping up to the first team is now reaping rewards.”

“I’m also delighted for Josh. Although he has only just joined, it’s great for the club to have two players in the squad and I’m sure him playing international football will benefit his time at Dundee.”