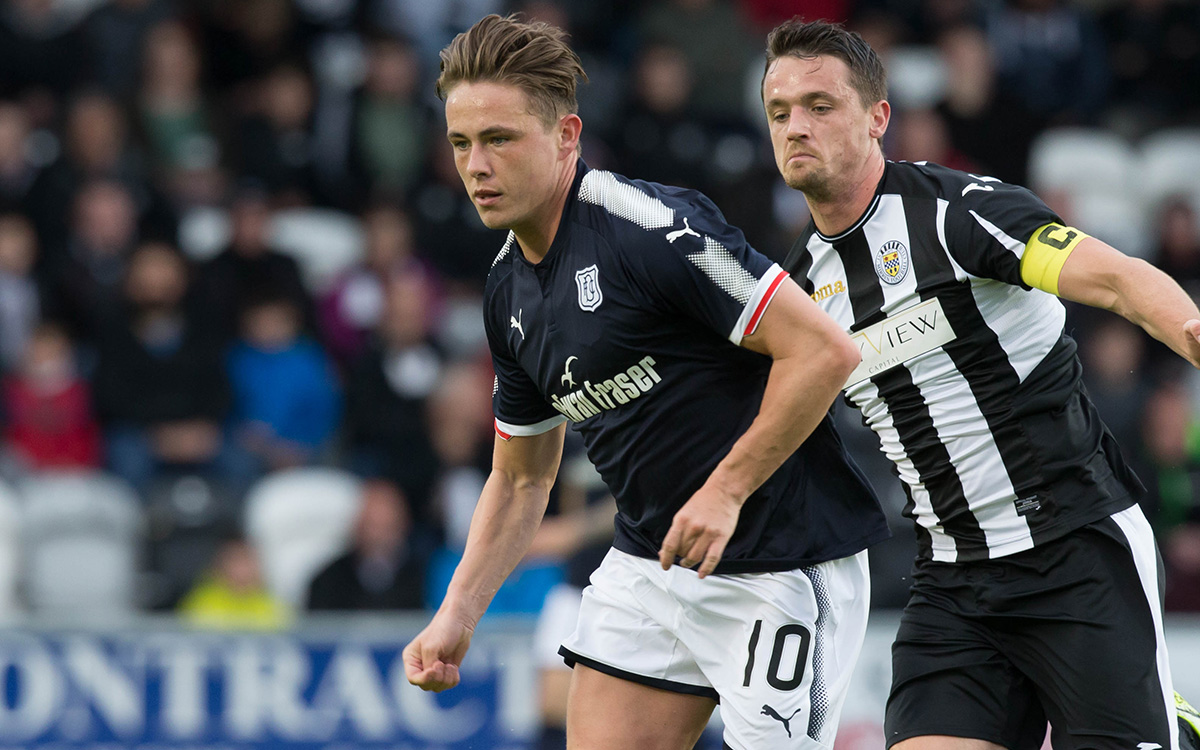 Tuesday evening’s match in Paisley saw a number of new faces in the line up as Neil McCann’s squad started the pre-season schedule with a win.

Scott Allan set up both of Darren O’Dea’s first half goals during his first match for the club and the on loan Celtic man told us he was happy to get off to a winning start, “Delighted, I know it’s a pre-season game but to get a win starts us off, and gets that winning mentality instilled in the team and I think that is going to go a long way to us having a good season.”

“It’s important to win in games in training never mind in pre-season. It’s all about winning and we want to instil that in our team and make it a good habit.”

Scott joined the club earlier in the summer and was glad to be back out on the pitch in the 3-1 victory, “For me I was just happy to be back on the park, I hadn’t played a proper game since the end of January so I was delighted to be back on a bit of green surface and running about with the ball again.”

“It was just 45 mins each to get the boys bedded in so just looking to kick on now and get our match sharpness back.”

The midfielder has settled in well with the squad, “It’s been different class. I knew a few of the boys before I came here so it’s been like I’ve known them for years already. I’m really settled here.”