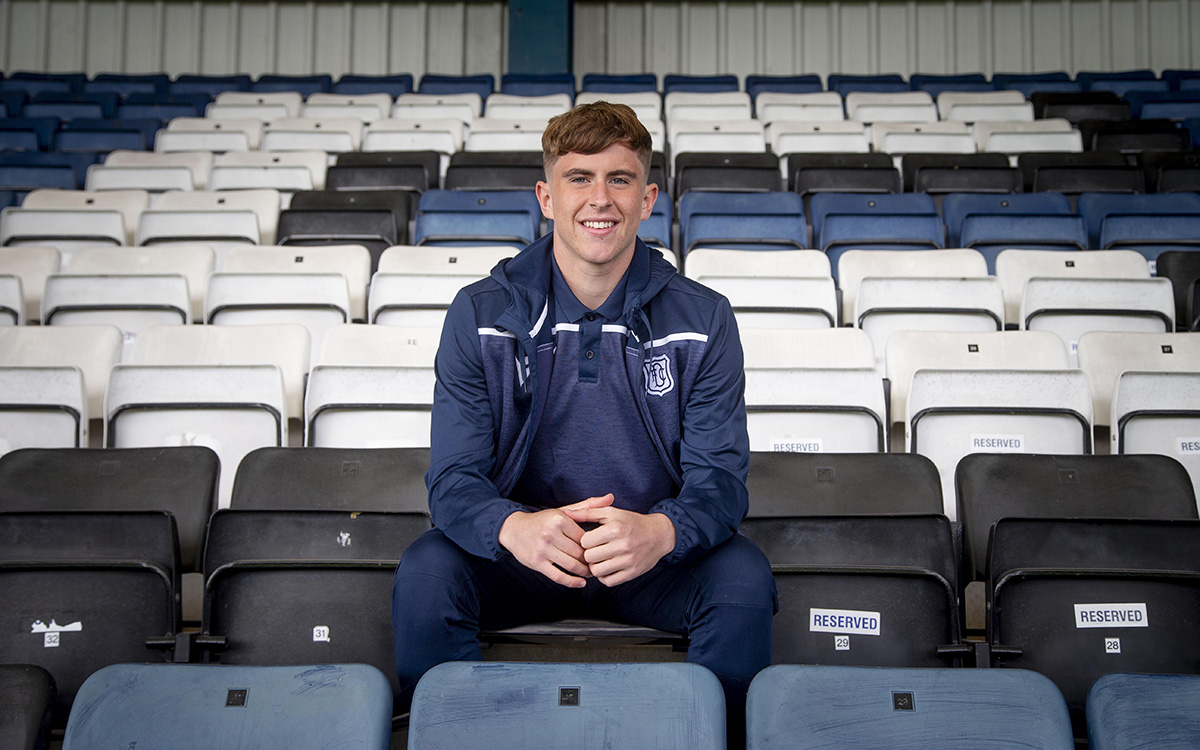 Fin spoke to DeeTV following the match about his contract, he said, “I’m buzzing. All I’ve ever wanted to do is play for Dundee so to have another three years is really good.”

“All I’ve ever wanted to do is play for Dundee”

He has plenty of experience in the squad to learn from but he also earned experience of his own with 21 appearances last season and was awarded the Isobel Sneddon Young Player of the Year award, he said, “I got a lot more game time than I expected (last season). People like Graham Dorrans and Charlie coming in can only be a good thing for me and the rest of the young boys. 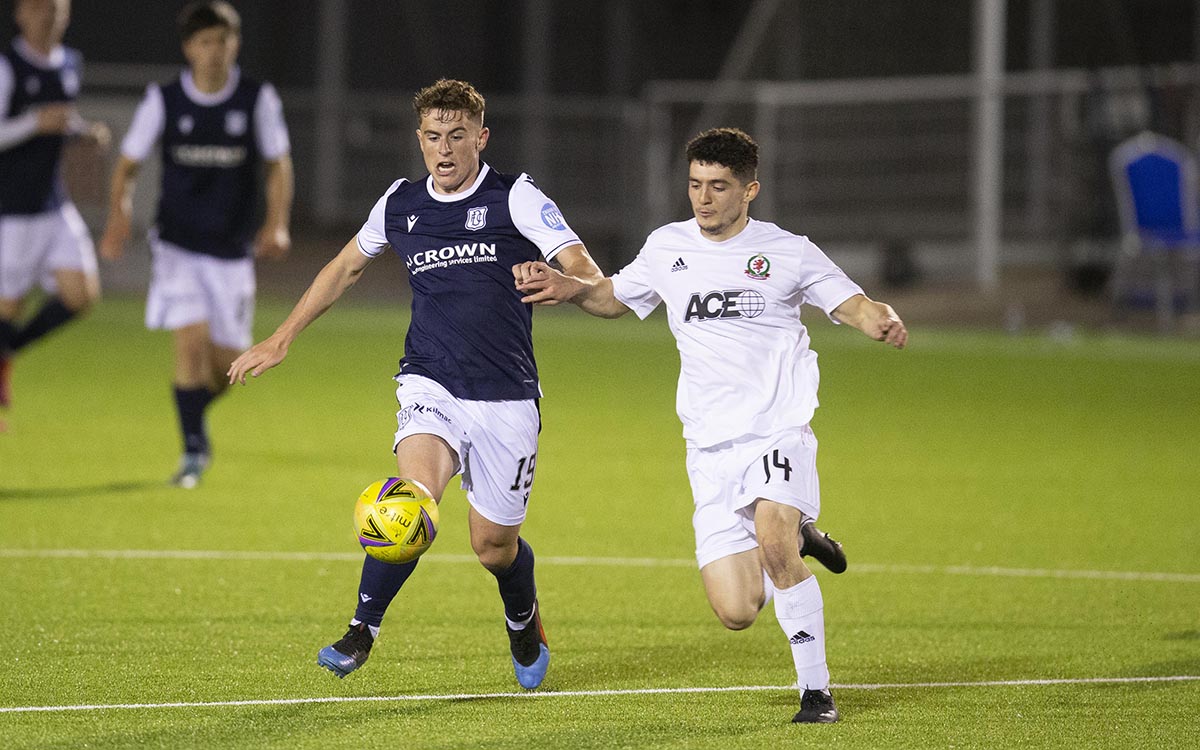 “It was good (to win the Sneddon Trophy), the players that have won it in the past like Cammy Kerr and Craig Wighton. It was good to follow in their footsteps.”

Fin was a half time substitute against Cove Rangers in the 1-0 victory on Tuesday evening, asked how pre-season is going as a whole, Fin said, “Really good, the boys have come back flying and you wouldn’t think we’ve been away for six months. Looking as sharp as ever and hopefully we can hit the ground running on the first day of the season.”