“I just can’t wait to get started now” 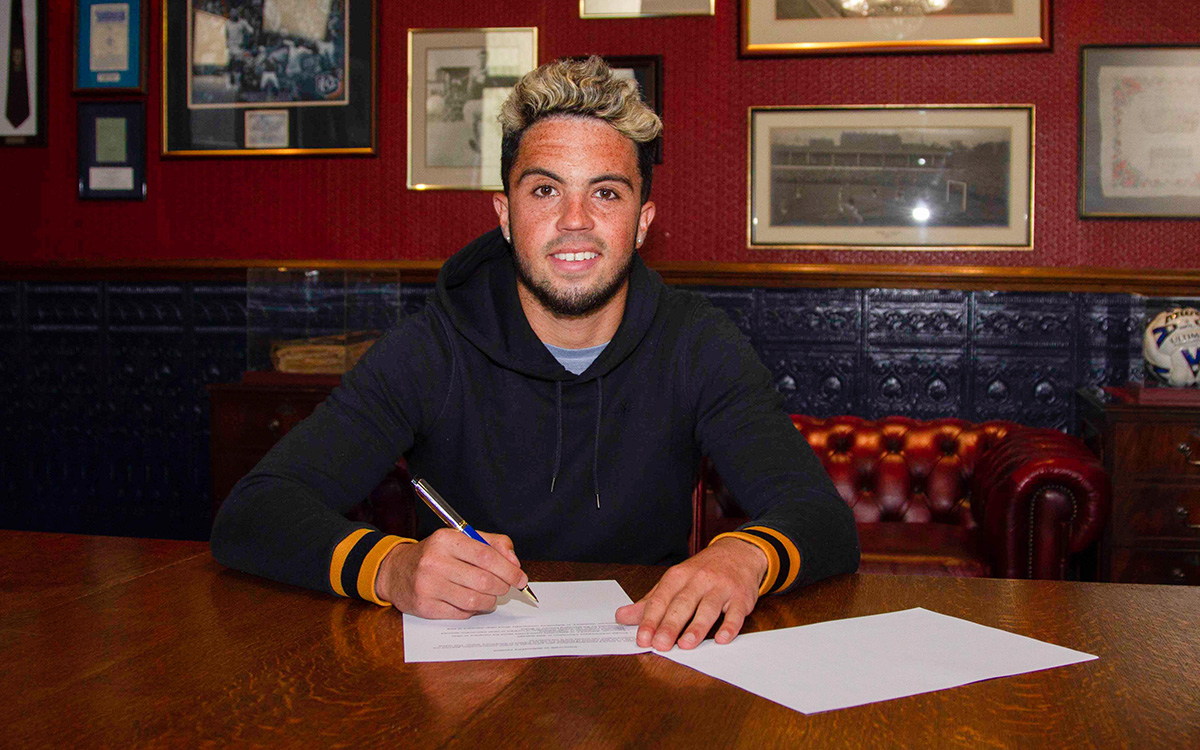 The winger who signed a two year deal with the club spoke to DeeTV after signing and told us it didn’t take long for him to make up his mind when he heard of the interest from James McPake, he said “I came back from holiday just after the weekend and I heard straight away from my agent there had been interest. Straight away I knew I wanted to come so glad to get it sorted.”

“I had an offer from Ireland but this is a much better option and I’m glad to be here now.”

Declan is James McPake’s first signing and he can’t wait to started under the new manager, “He said he was buzzing to get me in, it’s feels good to be wanted and I just can’t wait to get started now.”

Asked to describe himself as a player, he said, “I’m a winger, I like to get at people, put balls in the box, get shots off, try get goals and assists and help the team as much as I can.”

Subscribers can watch video interview with Declan on DeeTV.