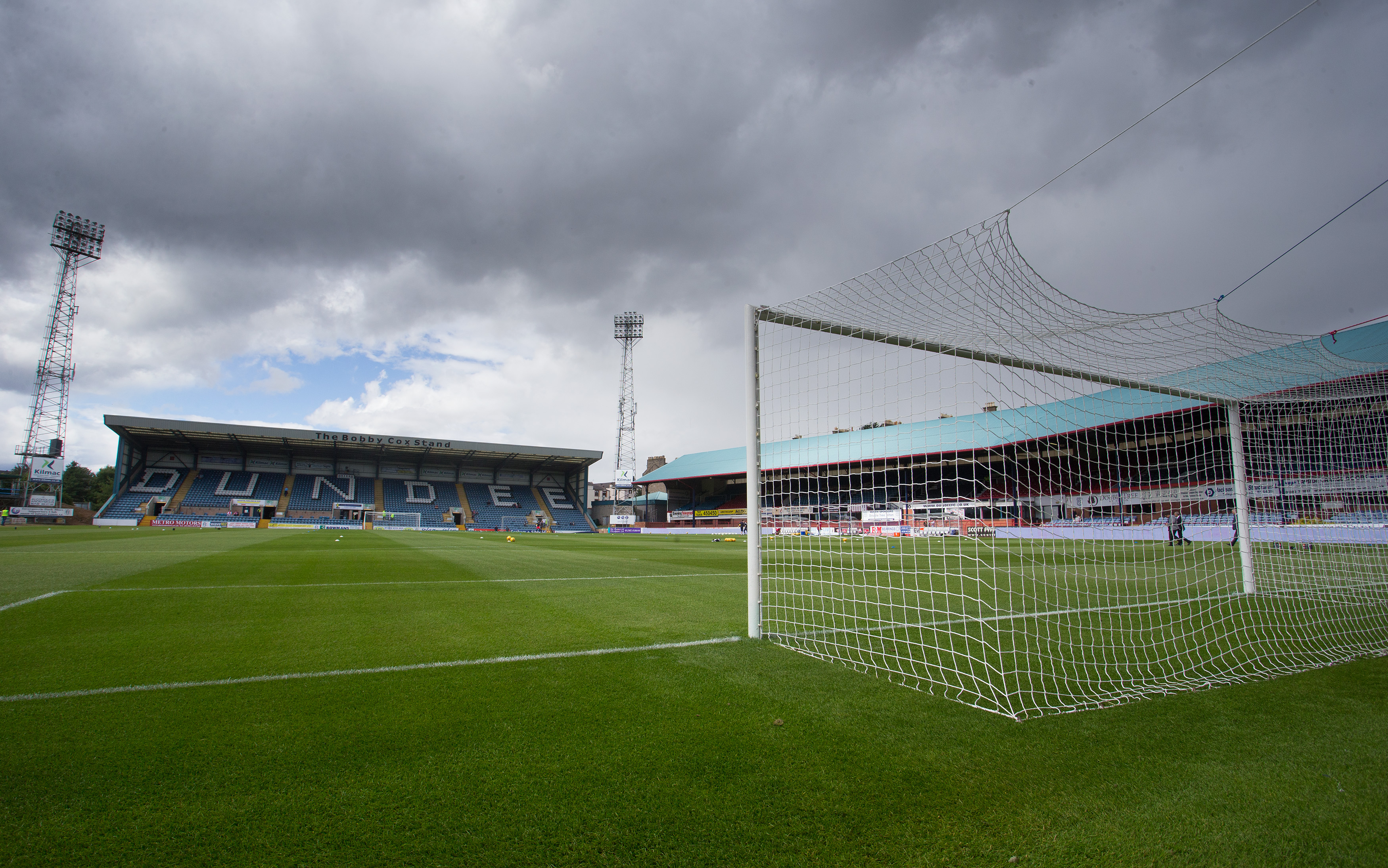 On Sunday Dundee face Hibernian for the first time in four years and here we round up everything you need to know ahead of the match.

The city centre of Dundee can be reached easily by both road & rail. From Dundee City Centre you can use the no 1A or no 18 National Express Dundee bus service, both of which can be boarded at the Albert Square. For a taxi to the ground, call Tay Taxis on 01382450450.

Dundee last met Hibernian on the final game of the ill fated ‘Club 12’ at Easter Road and a brilliant header from substitute David Wotherspoon ensured the perfect build up to their Scottish Cup Final meeting with Celtic.

The hosts dominated the first half and visiting goalkeeper Steve Simonsen was on good form to deny Leigh Griffiths.

After the break Griffiths shot wide before Dundee’s Ryan Conroy sent an excellent volley just past the post.

Lewis Stevenson crossed for substitute Wotherspoon to convert a thumping 16-yard header with 10 minutes left to give Hibs the win.

New promoted Hibernian had a tricky Betfred Cup group as their section was the only one with two Premiership sides but they won the group ahead of Ross County.

Hibs opened their season with a comfortable home win over Montrose with new signing Simon Murray scoring twice on his debut and he would score seven goals in total in the group stages.

Hibs’ second match was a trip up to Dingwall to face Ross County and after a 0-0 draw, Ross County took the advantage in the group by winning the bonus point on penalties.

Undeterred Hibs smashed Arbroath 6-1 at home and then Alloa 3-0 away and when Ross County could only draw at Arbroath and pick up another penalty bonus point, Hibs won the group on goal difference.

Despite not getting s seeding, Hibs drew Ayr United at home who had a 100% record in the competition but it was an east night at Easter Road as they progressed with a 5-0 win.

In the Premiership, Hibs returned to the top flight with an impressive 3-1 win at home to Partick Thistle after they had unfurled their Championship winning flag but they followed that up with an even more impressive result at Ibrox.

After going behind after just three minutes, Hibs bounced back and went into the break 2-1 ahead. Their case was helped by the sending off of Rangers’ Ryan Jack and new signing Vykintas Slivka put them 3-1 ahead on 65 minutes with a stunning volley.

Rangers pulled one back late on but it didn’t detract from a superb 3-2 win which announced that Hibs were well and truly back in the top tier.

However the following week they slipped to a surprise 3-1 defeat at home to Hamilton and so will be coming to Dens raring to bounce back.

Dundee’s 2017/18 match programme The Dee will be available to buy at the Hibernian game in and around the ground and in the club shop. It is a full, colour 52 page edition packed with news, views, features and exclusive interviews which this week include:

Continuing our series of looking at the different squad numbers, this week #22

Played for Both featuring Graham Harvey

Tickets for Premiership match with Hibernian at Dens Park are on sale now online and from the Ticket office.

Fans from outside of the UK who are virtual season tickets will be able to watch the Hibernian match live on DEETV or alternatively they can view it for just £5.