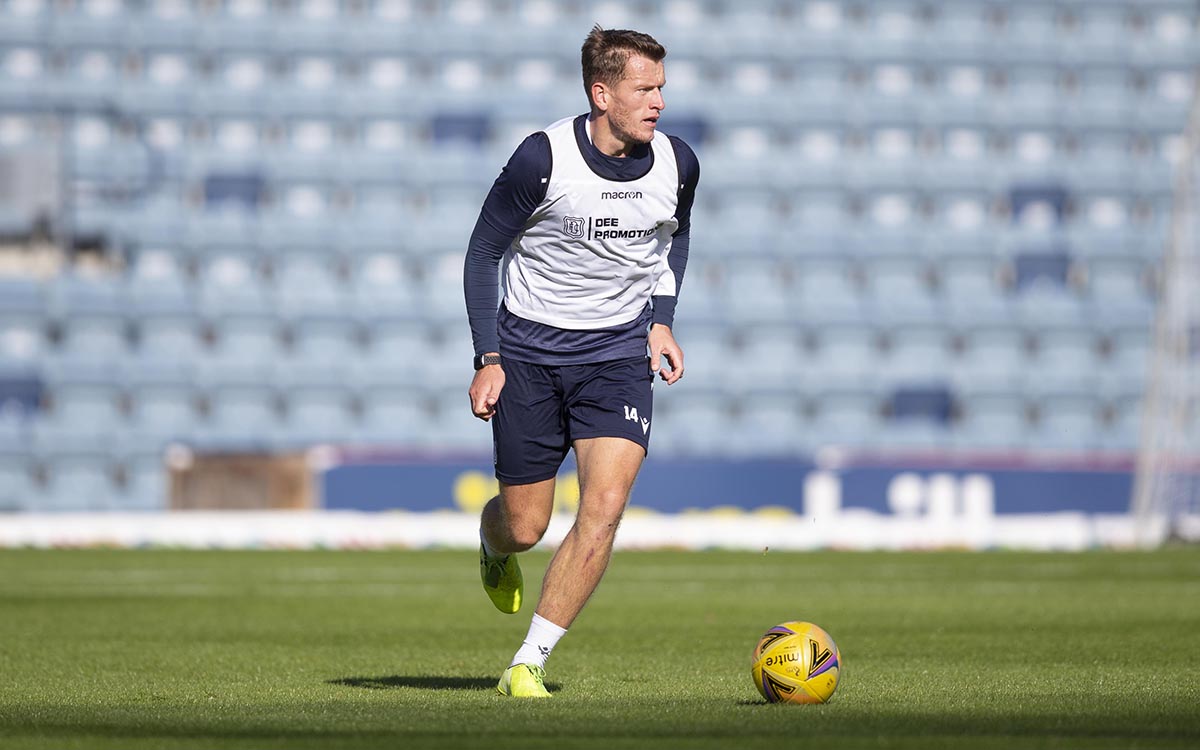 Lee Ashcroft spoke to the press ahead of this Friday’s Scottish Championship opener away to Hearts, the defender said of the match, “I’m expecting a good game. I’ve played against Robbie Neilson’s sides before so we know what to expect. Tynecastle is one of my favourite places to play and I think a lot of the boys are the same. We are looking forward to it. It’s probably the toughest start we could get but we have prepared for it and we are raring to go.”

It’s the first league match for seven months as the division returns. Lee and his team mates spent weeks training alone in the build up to returning, he continued, “The majority of boys were eager to get back. Unless you’ve had a long term injury it’s probably the longest you have gone without having a game. I think the hardest part was trying to keep fit by yourself and not having the boys around you when doing it. It’s good to be back now, we have had a hard pre-season so we are raring to go now.”

Lee made his long awaited competitive debut on Saturday in the 2-0 win over Brora Rangers and the trip to Tynecastle will be his first opportunity to pull on the Dundee shirt on league duty. Asked why he joined the club he was full of praise for Manager James McPake, he said, “A big part of it was the manager, when I spoke to him on the phone. Obviously through lockdown I wasn’t sure what was happening, I think a lot of boys were in the same boat, or still are. It’s a horrible situation.”

“I spoke to the manager a few times and he was eager to get me here. The way he spoke about the club and the way he did things just appealed to me. I was lucky enough to have a few options but I spoke to the gaffer and things moved along pretty quick and we got it done sharp. I think the manager was a big part of me being here. I know the ambitions of the club, to get back to the top, and I hope to be a part of that.”

Alex Jakubiak is doubtful for the visit to the capital and Callum Moore will miss out as they continue they recovery from injuries.

Jonathan Afolabi has returned for international duty with Republic of Ireland Under 21s and is available for selection.

The match is live on BBC Scotland, coverage starts at 7.30pm.

Full live coverage will also be available on DeeTV for international subscribers.