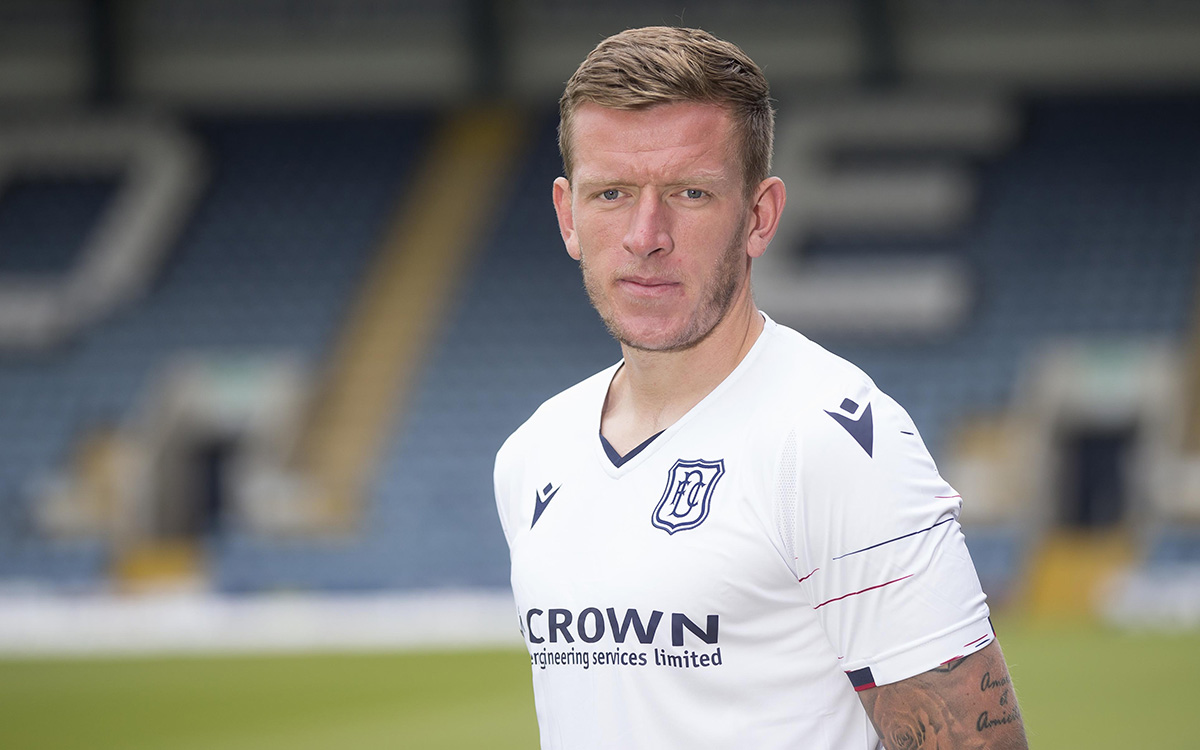 The central defender joined after leaving Dunfermline and the manager was delighted to secure a deal to bring him to Dens, he said, “I’m over the moon.”

“He is a player I played against when he was younger and we were interested in him last year so he is one we watched a lot last season. There has been a lot of work put into it and we believe that he adds to our squad.”

Lee had other options, including one from the Premiership after a week training with St. Johnstone, the manager continued, “I’m happy to get Lee’s deal over the line. He’s played a lot of games and he is rarely injured. He really wanted to come to the club when I had the conversation with him which is a massive thing. He had a real desire to come here. He had a week training with St. Johnstone and was offered a deal and also had an offer from Partick Thistle.”

The squad lost two central defenders after the conclusion of the 2019/20 season with Christophe Berra returning to Hearts after his loan deal came to an end and Josh Meekings departing at the end of his contract. The manager pointed out that he was keen to get a central defender in after this, “We were delighted to get him in because we have lost Christophe and Josh so we needed a centre back. To be fair to Lee, if we had signed him in any other summer previous he probably comes in on a higher salary but he completely understood where we are and he is in line with the other players.”

“He’s been a captain and played a lot of games. He’s a leader and will add to our squad. At only 26, he is a good age and I think his best years are still to come.”