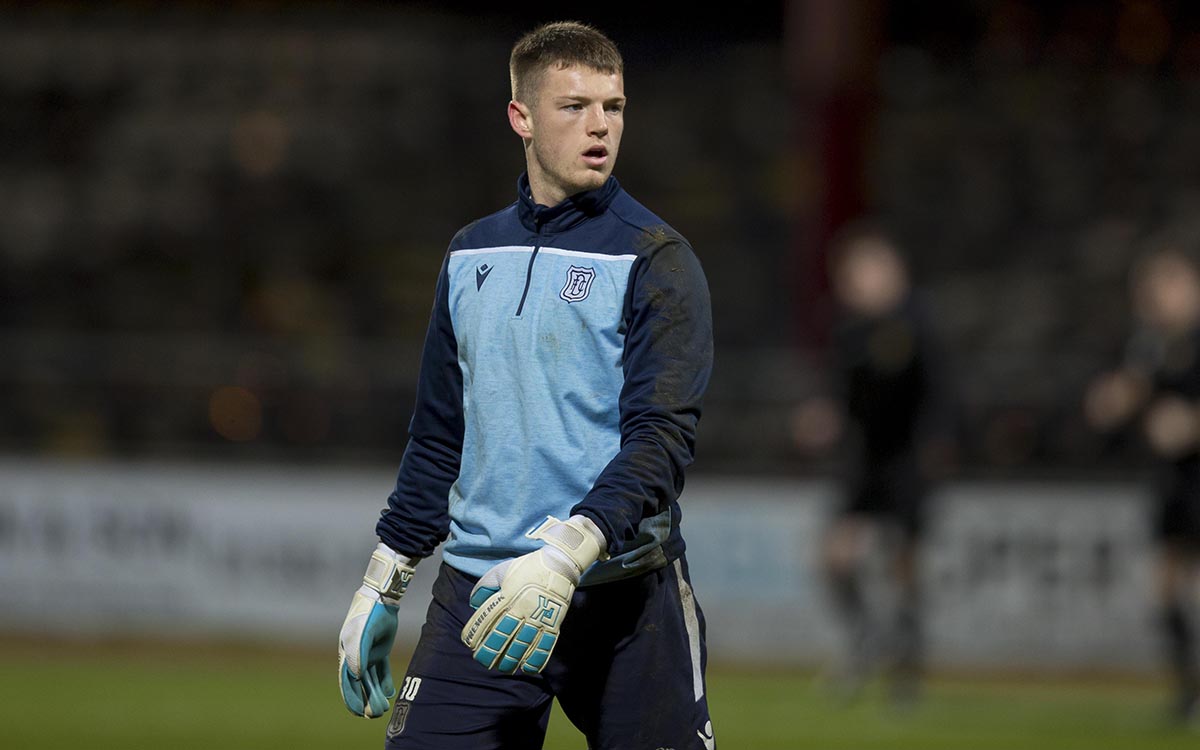 Dundee Football Club are delighted to announce that Harrison Sharp has signed a contract extension.

Goalkeeper Harry who is currently on loan at Edinburgh City, made his first team debut in the Tunnocks Caramel Wafer Cup against Elgin City during the 2019/20 season.

A regular with the under 18s, Harry came off the bench after Calum Ferrie had been given his marching orders.

He has now put pen to paper on a two year extension.