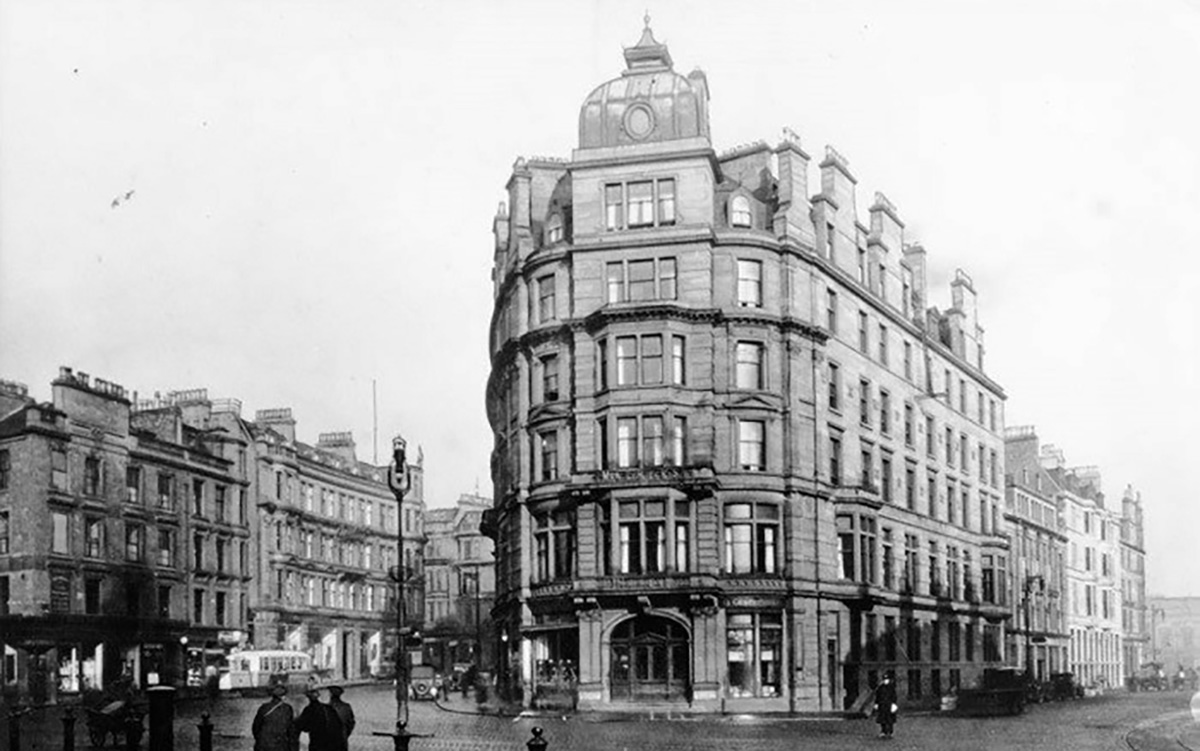 Dundee today enjoys its 125th birthday after being founded on May 20th 1893 with the merger of two local clubs East End and Our Boys. On this day 125 years ago an historic meeting took place in the Mathers Temperance Hotel in Whitehall Place, now the site of the Malmaison Hotel and Dundee Football Club was born.

As the 19th century moved into its final decade, the game of Association Football continued to grow in popularity after the Scottish Football Association was founded in 1873 and the Scottish League formed in 1890.

Ten years after the SFA came into existence, the Forfarshire Football Association was formed in 1883 with 12 of its 18 clubs based in the city of Dundee and the following year heralded the formation of both East End and Our Boys.

There was strong local rivalry alongside a rapid growth in public awareness and interest and Forfarshire Cup ties were beginning to draw large crowds.

Season 1891/92 saw the formation of an eight team Northern League and the first championship was shared by Our Boys and East End, both of whom had originated in the Morgan Street area of Dundee.

East End, who had started at Clepington Park (now Tannadice Park), vacated their ground at Pitkerro Park and moved to Carolina Port, situated in the dock area and leased from the Dundee Harbour Trust, it also had running and cycling tracks and a 12,500 (1,500 seated) capacity.

Our Boys played at West Craigie Park to the north of the Arbroath Road on a site now occupied by part of Baxter Park Terrace and Park Avenue. In late 1892 however, ‘The Blues’ suffered a severe setback when their grandstand was extensively damaged by fire and with the dressing rooms destroyed, changing facilities now consisted of a wooden hut in the north-west corner of the ground.

The rivalry between both clubs intensified and on January 7th 1893, Our Boys and East End fought out a 4-4 draw on a snow covered West Craigie Park. Ten minutes from time the crowd broke through the ropes and when an East End official remonstrated with them, he was pelted with snowballs. He was forced to beat a hasty retreat while in the centre circle a fight broke out between supporters of both side and the game was brought to an early conclusion.

With the formation of the Scottish League, the continuing drain of the best Scottish talent to England and the advent of professionalism north of the border at a revolutionary SFA meeting on May 2nd, there was talk locally of an amalgamated club looking to join the Scottish League but the feeling was that while two city clubs might unite and work in harmony, Our Boys and East End never could.

Nothing however is certain in football and events now overtook opinion in ‘Juteopolis’. On May 13th, Mr Andrew Buttar, an official of Our Boys, who was also president of the Dundee Charity Football Association, made his views clear while presenting the Charity Shield Cup at the Albion Hotel in Tally Street. He highlighted the splintered football support within the city and strongly advocated that Our Boys and East End should merge and apply for admission to the Scottish League.

Talks therefore took place throughout the following week and on May 20th 1893, after East End lost 4-2 to Harp on the final game of the season, therefore losing out on winning the Northern League to Arbroath, their officials retired to the Mathers Hotel to meet with the Our Boys representatives to discuss an amalgamation.

An historic agreement was reached and a formal application was drafted for submission to the Scottish League AGM on June 12th which reads as follows:

“We the undersigned as representing the Our Boys and East End clubs of Dundee, hereby make application for admittance as an amalgamated club to be named Dundee Football Club to membership of the Scottish Football League.

We beg to submit this application on behalf of the two leading clubs of this district has the entire sympathy of the general public and that committees and players of both are prepared to give the new club their support.

Should this application receive your favourable consideration, we would point out to you the advantages of the scheme. Matches between the local clubs at threepence for admission have drawn over £100 at the gates and we feel sure that with the admission price raised to sixpence, and with interest attaching to a national competition such as the Scottish League, that this sum could be easily doubled.

One visit per annum from each of the league clubs would revive interest in the game here and would ensure large attendances.

Dundee, being the third largest centre of population in Scotland, viz 200,000, will, we think, commend itself favourably to you as a centre for a Scottish League club.

Dundee is now within easy reach of Edinburgh and Glasgow having connections with both the Caledonian and North British Railways. There is at the disposal of the new club a ground with a playing pitch of 120 yards long by 75 yards broad, quite level and well turfed. Accommodation is provided for 20,000 spectators.

We are certain that we can sustain the interest in the competition throughout the entire season, as we have a large field in the North of Scotland from which we to engage players to compose our team.

Dundee Football Club was therefore born, their application to join the Scottish League successful and their first ever game took place on ‘The Glorious Twelfth’ in August against Rangers. The 125 year rollercoaster ride of The Dee had begun.