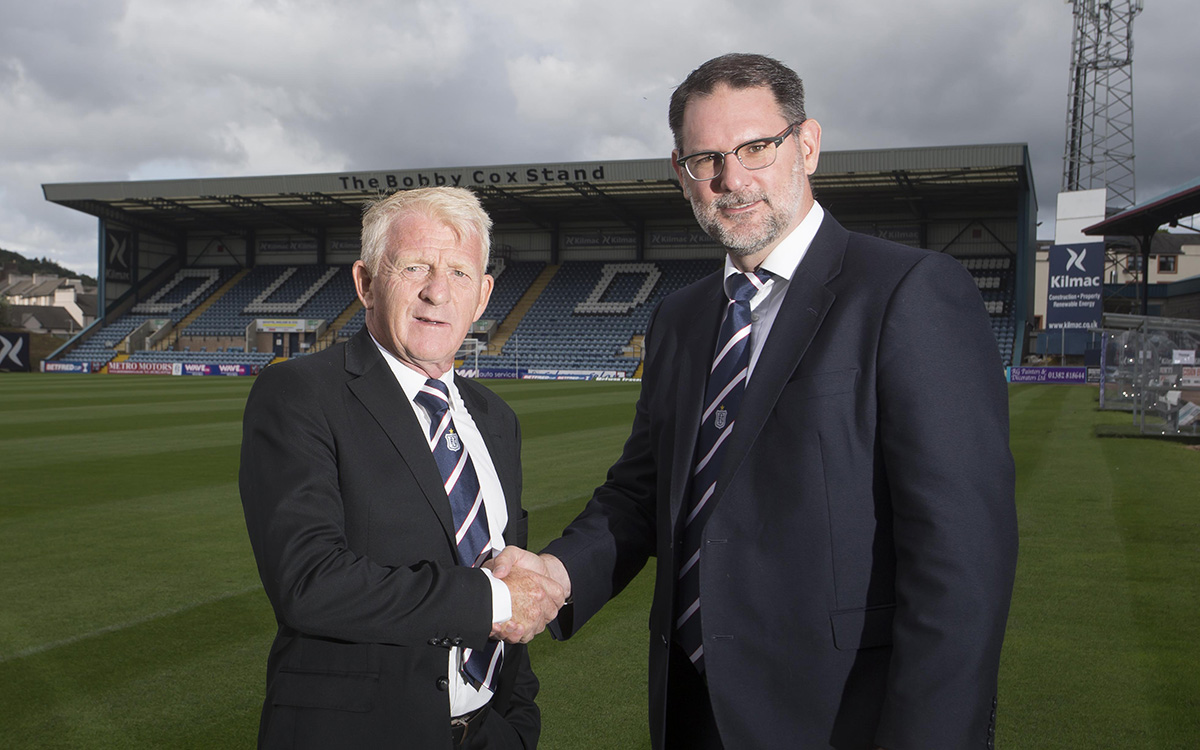 Dundee Football Club are delighted to announce the appointment of Gordon Strachan as Technical Director.

Gordon brings a wealth of experience to the club having played and managed at the highest level.

In his role at Dundee, he will focus on helping the club develop the best young players that we can while working closely with Head of Academy Stephen Wright and the other coaches in the Academy set up.

Gordon started his career with Dundee and made his debut in 1973 for the club. He went on to played for Aberdeen, Manchester United, Leeds United, Coventry City as well as representing his country on 50 occasions.

He moved into management in 1996 with Coventry and then was in charge at Southampton, Celtic, Middlesbrough before taking over in charge of the national team.

His knowledge, experience and contacts in the game will be a huge asset to the Academy structure at the club.