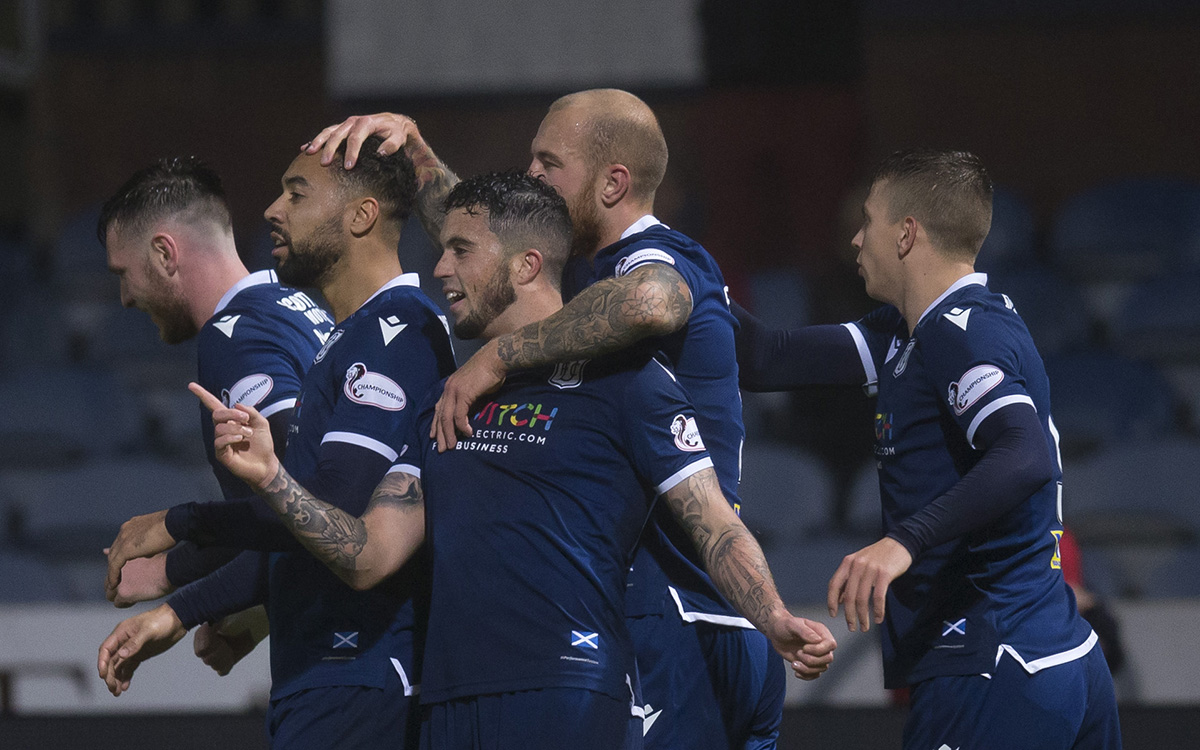 Goal of the Season – Vote

Last weekend the players were due to attend the annual DSA Player of the Year awards. As this was meant to be the final week of the scheduled season we are going to announce the winners throughout the week.

One award which is normally voted on the night is the Goal of the Season award. As we can’t carry out this vote in person we have opened it up to allow all supporters to vote.

Our Hall of Fame committee have chosen 12 goals from the season and you can vote below for your Goal of the Season winner. The poll will run until 8pm tonight.