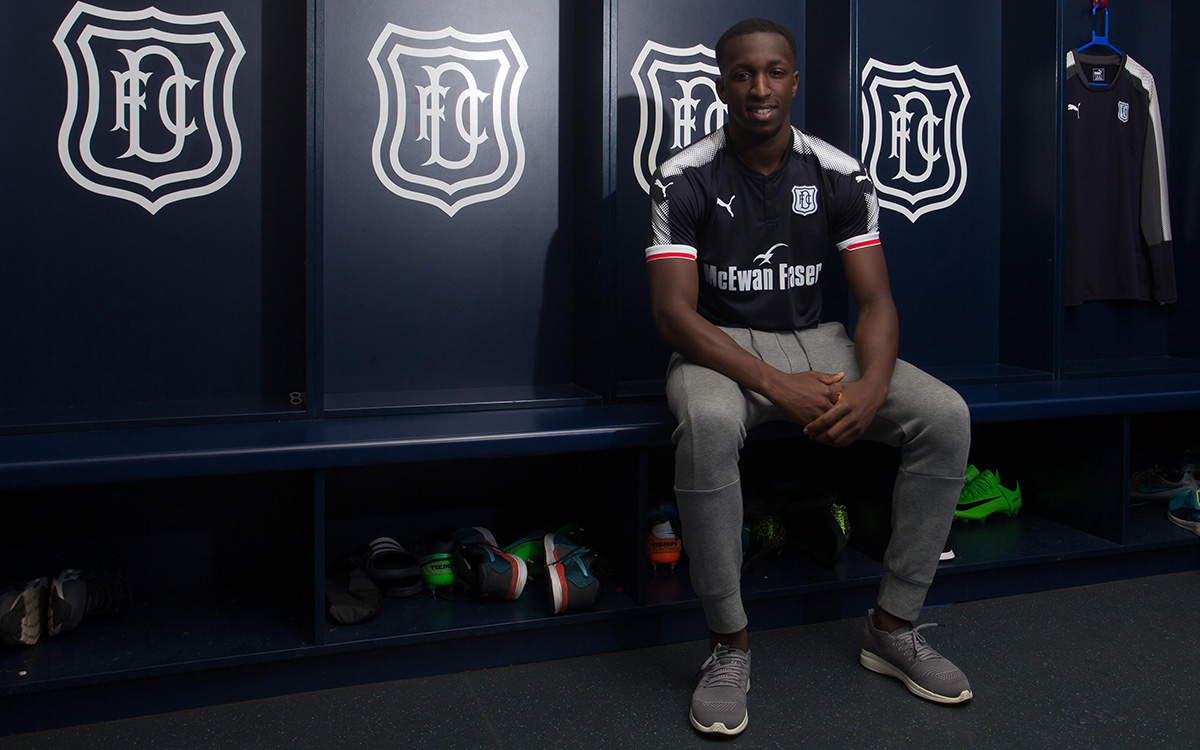 We are delighted to announce the signing of Glen Kamara this afternoon.

Glen has been on trial with the club for the last two weeks and has impressed manager Neil McCann and his backroom staff in training and also in the pre-season matches against St. Mirren, Arbroath and Brechin City.

A Finland under 21 international, central midfielder Glen joins the club from Arsenal where he has been in the academy system for five years.

He made his debut for Arsenal in 2015 against Sheffield Wednesday in the League Cup. Since then he has had spells on loan with Southend United and Colchester United.

Glen has signed a two year contract with the club and will wear the number 8 shirt this season.