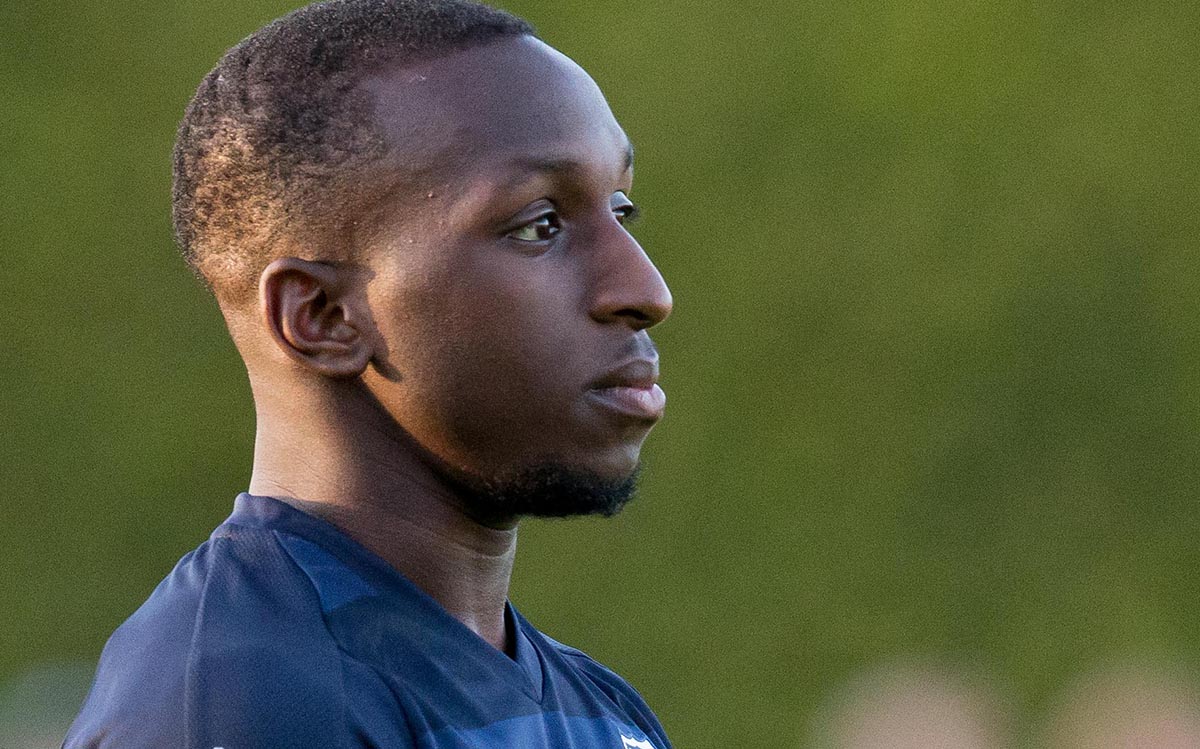 Glen Kamara enjoyed a successful international weekend as he helped Finland to two wins in the UEFA Nations League.

As a second half substitute Glen was influential in a 1-0 victory over Estonia on Friday night.

His performance earned him a start this evening against Greece and after another impressive display he topped it off with his first international goal to seal the victory in the final minutes.

Glen’s goal tonight in the 2-0 victory is the first international goal scored by a Dundee player since Mickaël Antoine-Curier scored for Guadeloupe in December 2008.