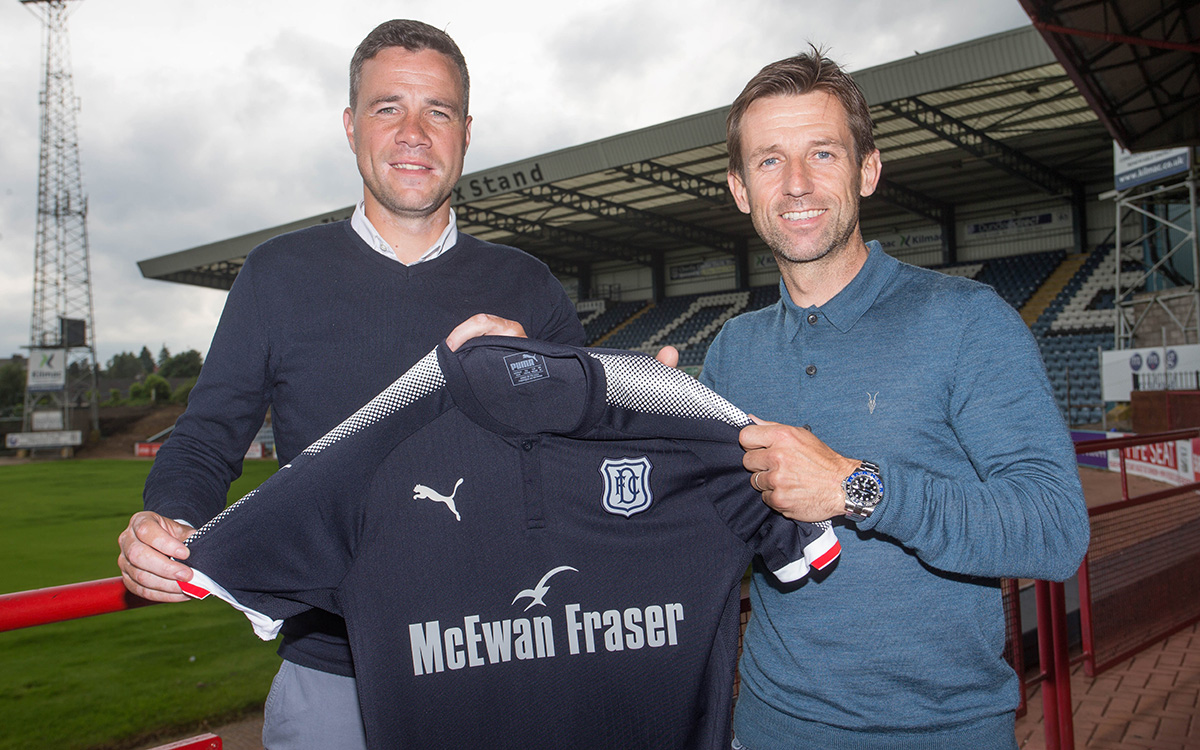 Dundee Football Club can today announce that Graham Gartland has been appointed as Assistant Manager.

Born in Dublin, Graham is someone who already knows Scottish football having spent time during his playing career in the country.

As a youngster he was part of the youth set up at Dundee United and after a spell back in Ireland he returned to spend four years with St. Johnstone.

A Uefa ‘A’ licence holder, he finished his career back in his homeland and joins the club from Shamrock Rovers where he has been an important member of the academy setup.

Graham is someone that manager Neil McCann knows well and the boss told us, “I’m delighted to have Graham on board. He is someone I have known for a number of years and will be a great addition to club.”

“He knows Scottish football, has sound opinions on the game, but most importantly, he is a man who shares the same values and principles that I aim to instil into the team.”

One other addition to the coaching staff is a familiar face around Dens recently. Blair Doughty has been with the club in a voluntary capacity over the past two years and has gained valuable experience working with both the under 20s and the 1st team squad.

Blair has now joined the club as Fitness Coach on a full time basis and will continue his work with the 1st team when the squad return for pre-season training.

Neil said of Blair’s appointment, “Blair was with the club when I took over in a voluntary capacity and really impressed me. The role of fitness coach has become an important part of football and Blair will bring a fresh approach and real enthusiasm to that role. I’m really pleased to be able to bring him in on a full time capacity.”