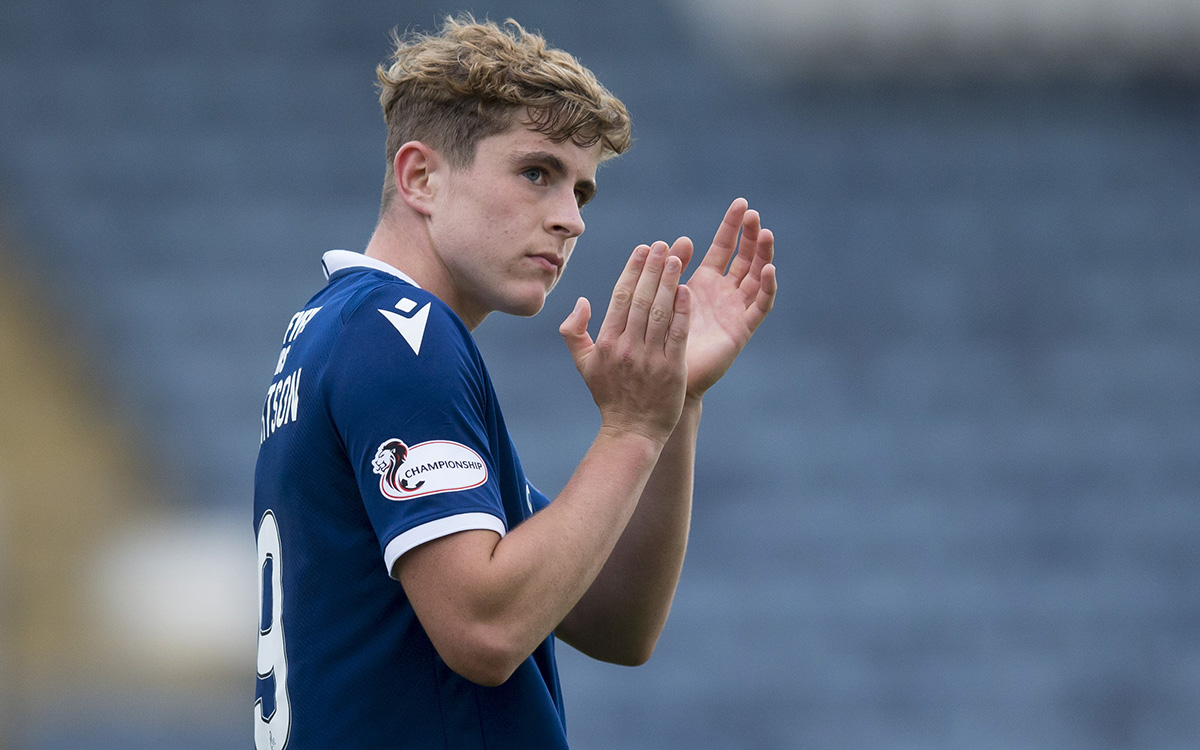 Finlay Robertson has won the Isobel Sneddon Young Player of the Year award for 2019/20.

We are announcing our award winners who would normally pick their awards up at the DSA Player of the Year awards night throughout the week on our official channels due to the event being cancelled.

Fin made his first team debut at the age of 16 on the final match of the 18/19 season against St. Mirren.

He progressed into the first team squad in the summer and has become a regular this season, making 21 appearances.