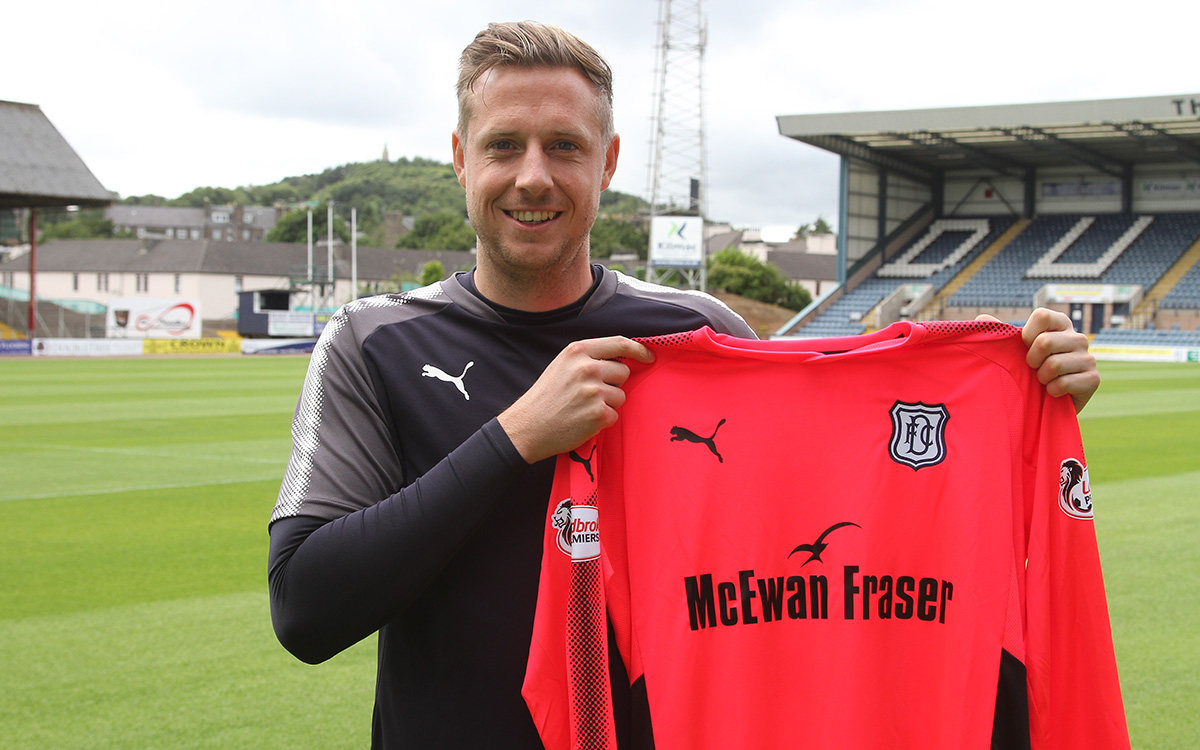 We are delighted to announce that Elliott Parish has joined the club on a one year deal.

Goalkeeper Elliott joins the club after a successful spell on trial where he has impressed the coaching staff.

English born, Elliott came through the youth ranks at Aston Villa and in 2009 he represented his country at the Under 20 World Cup in Egypt.

He left Villa Park in 2011 moving onto Cardiff City where he had previously been on loan then onto Bristol City and Blackpool.

Elliott will wear number 12 this season.