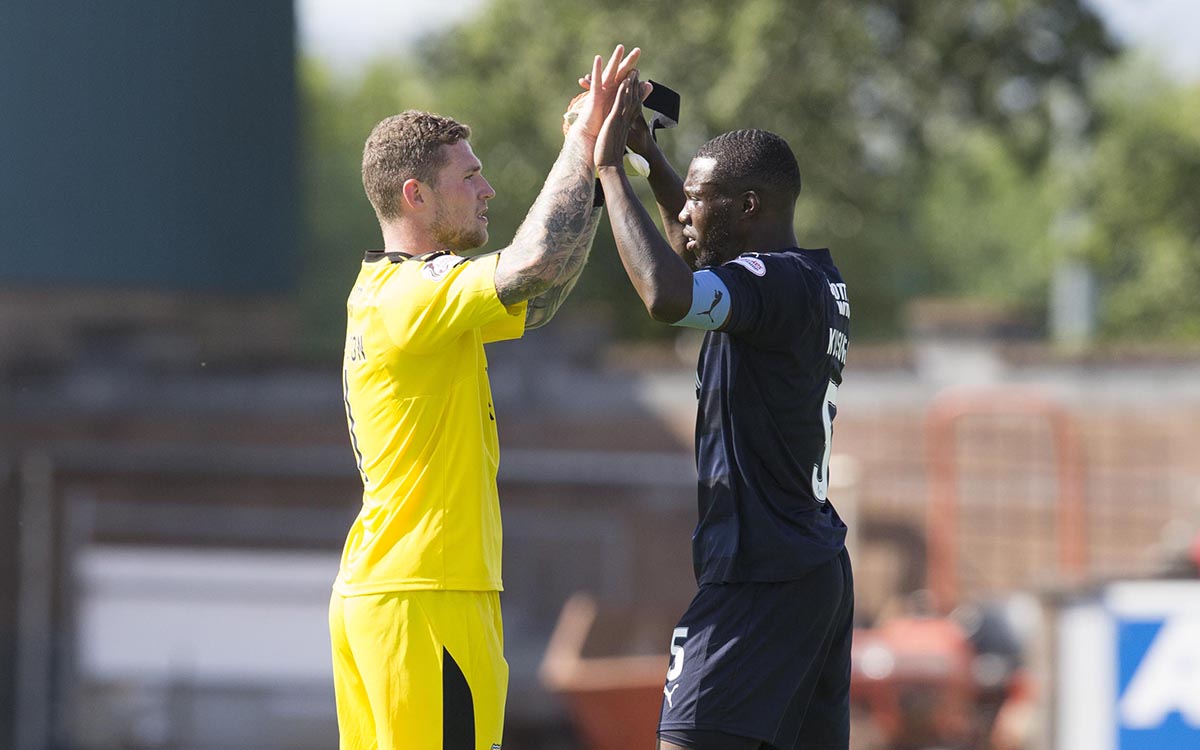 Dundee take on Dunfermline Athhletic in the Betfred Cup in their first home game of the season and here we round up everything you need to know ahead of the match.

Two goals from prolific Faissal El-Bakhtaoui and one from Joe Cardle gave League One Dunfermline Athletic a famous victory over Premiership opponents Dundee at East End Park in the League Cup three years ago.

The Moroccan scored his 10th of the season after 11 minutes, adding another in stoppage time. Kane Hemmings had levelled for Dundee just after the break but The Dee were picked off on the counter-attack as Cardle struck late on the counter.

Dunfermline started their pre-season with back to back games against Fife rivals East Fife and Raith Rovers and won 2-1 in Methill before losing by the same scoreline at Stark’s Park.

Their first home friendly was against National League side Tranmere Rovers but The Pars went down disappointingly by four goals to nil.

They followed that disappointment however with a 1-0 win at Arbroath two days later and then a 0-0 draw with Motherwell at East End Park.

Dunfermline’s first competitive match was at home to Peterhead in the Betfred Cup last Tuesday and they recorded a 3-0 win thanks to goals from Hippolyte, Higginbottom and Ryan.

Dundee’s 2018/19 match programme will be available to buy at the Dunfermline game in and around the ground and in the club shop.

This week’s programme will a special 48 page edition tribute in honour of Dundee legend Alan Gilzean who sadly passed away last week.

The Dee, produced by our partners Curtis Sports will be available on Sunday for just £3 and can also be ordered on the Curtis Sport website.

We would advise supporters who wish to purchase tickets to do so as early as possible to avoid delays.

The Ticket Office will open at 10am on Sunday.

There will be limited cash turnstiles in both the Bobby Cox Stand and the Main Stand for home supporters.

As well as the match being live on BT Sport, fans from outside of the UK who are virtual season tickets will be able to watch the Dunfermline match live on DEETV.

The pre-match press conference is also available to view on DEETV from Saturday.

You can sign up for DEETV for just £5.99 a month on the official website where you will have access to Highlights, Interviews and all the Dundee FC goals at the click of the button