Dorrans is a Dee 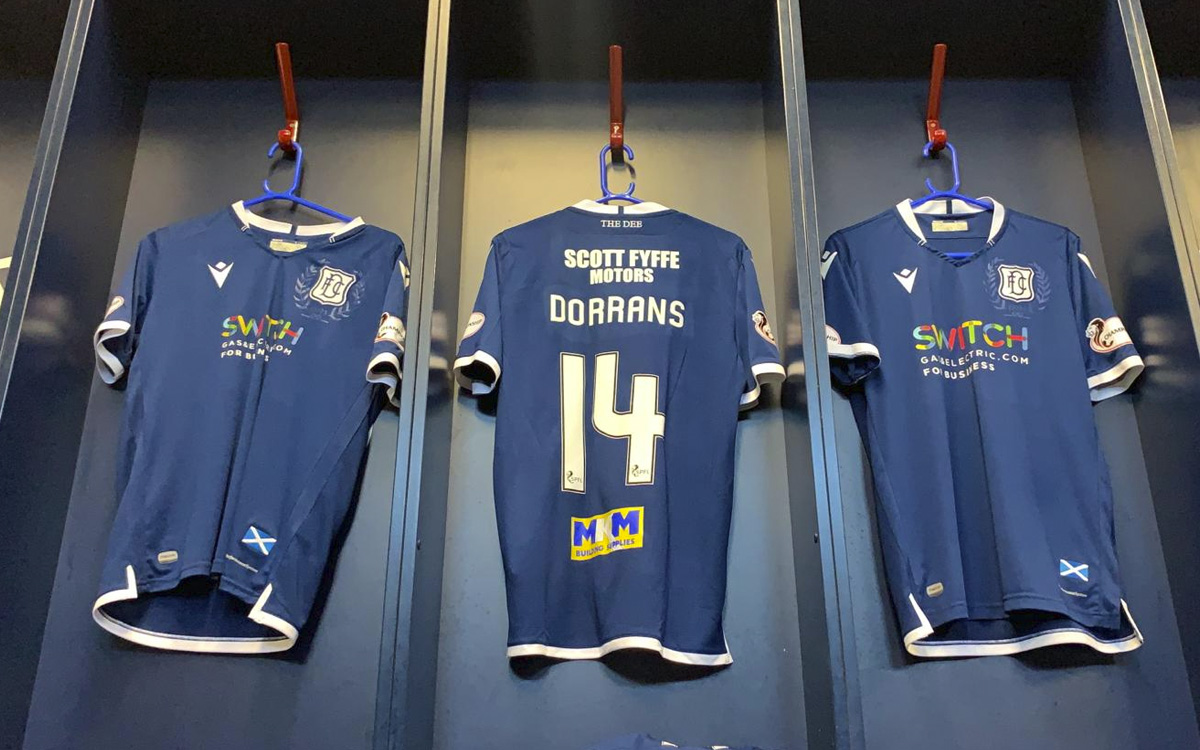 Dundee Football Club are delighted to announce the signing of Graham Dorrans on a deal until the end of the season.

Graham is hugely experienced having played the majority of his career to this point at the highest level in England and Scotland as well gaining 12 international caps.

The 32 year old midfielder started his career at Livingston playing alongside James McPake and Dave Mackay.

In 2008, he move to the English Premier League with West Bromwich Albion and was a regular in his eight seasons at The Hawthorns. Seven of those seasons were spent in the top flight and the other Graham helped the midlands side to automatic promotion, finishing as the clubs top scorer in all competitions that season.

He moved on loan to Norwich City and helped them gain promotion through the Play Offs before signing permanently for another two seasons at Carrow Road.

In the summer of 2016 he returned north of the border to join Rangers where he scored five times for the Ibrox side in 23 games.

Graham has joined the club on a deal until the end of the season and will go straight into the squad for tomorrow’s match away to Greenock Morton.

He will wear number 14 for the club.