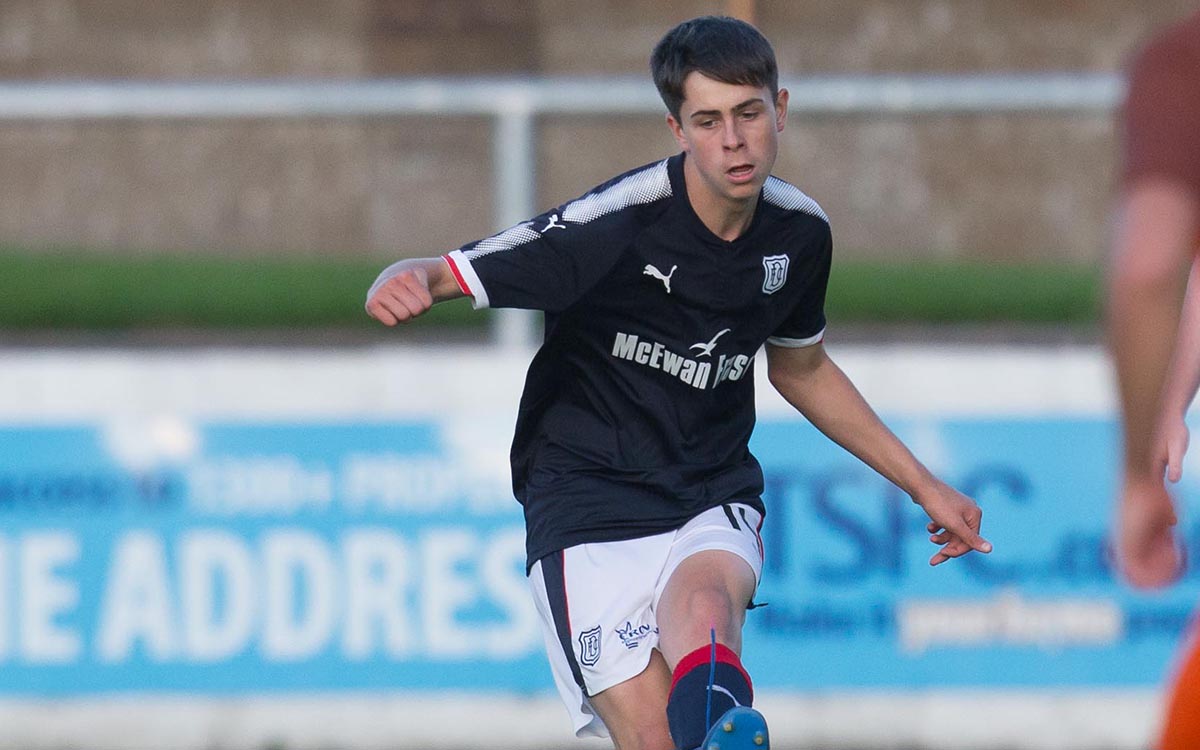 The young Dark Blues put in a good display against the Glasgow side but two second half goals were the difference between the teams.

Dundee had first teamers Julen Etxabeguren, Kosta Gadzhalov, Randy Wolters and Jesse Curran in the side at Cappielow.

The ‘home’ side had the better of the opening period of the match but Dundee came close after 15 minutes, Jack Lambert firing past the post with a shot from just inside the box.

The Dee eased their way into the match and it became an even game. Kyle Gourlay was called into action a few times before Dundee upped the pressure at the end of the first half.

The second half started in much the same fashion, with Dundee being on top but it was Celtic who took the lead after 65 minutes when Wallace Duffy headed home from a corner.

Dundee tried to work their way back into the match and it was again and even affair until Celtic sealed the victory with five minutes remaining.

A solo effort from Broque Watson saw them double the lead and end Dundee’s unbeaten start to the season.