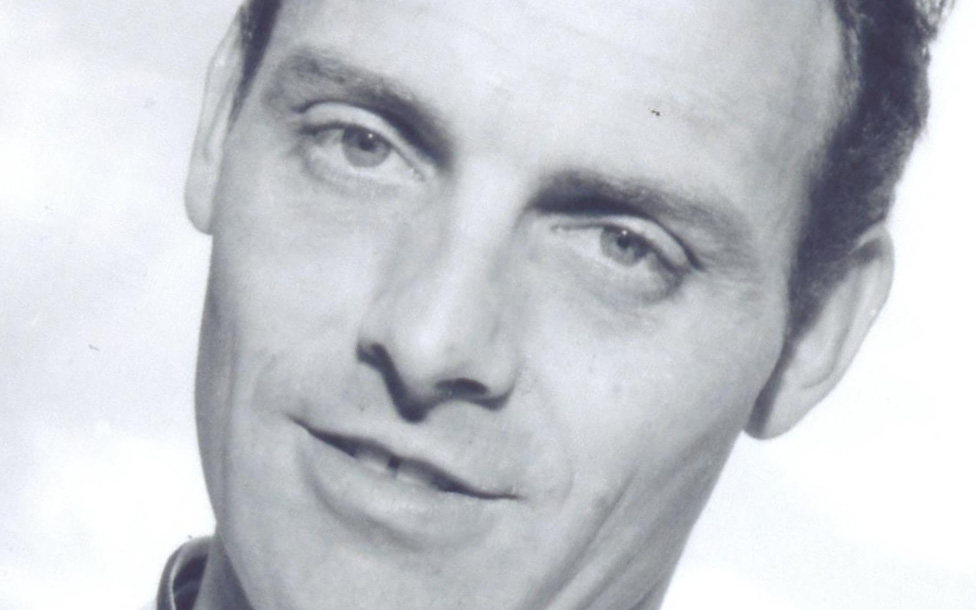 Everyone at Dundee Football Club were saddened to learn of the death of former player Dave Souter who passed away earlier this week just two weeks short of his 80th birthday.

Souter was born in Dundee on March 30th 1940 and joined his hometown team in the summer of 1970. He would go on to feature 12 times for The Dee before a knee injury effectively ended his career and he was one of nine players released just twelve months and signing on at Dens Park.

Souter joined the Dark Blues from Clyde and it was his former Bully Wee manager John Prentice who brought him to Dens Park on a free transfer. A full-back by trade, Souter made his debut in the second game of the 1970/71 season in a 2-1 League Cup win over Ayr United at Somerset Park in which John Duncan scored a double.

With Bobby Wilson and Doug Houston establishing themselves as first choice full backs, Souter had to wait until October 10th for his second appearance which was again at Somerset Park; this time with John Duncan again scoring the winner in a 1-0 victory in the league.

Dave made his home debut the following week in a 1-0 win over Hearts thanks to a Jocky Scott strike and in total would turn out ten times in Division One and one each in the League and Scottish Cups.

Dave’s last game for Dundee and indeed his last game in professional football came as a substitute for hat-trick hero John Duncan in a 6-2 win away at Airdrieonians in March. A knee injury would force him to hang up his professional boots but he would return to the Juniors with Arbroath Victoria and would go on to spend many years as janitor at the town’s Inverbrothock Primary School.

Souter had started his football career in the Juniors with Carnoustie Panmure and made one appearance for Dundee United as a trialist from The Gowfers away to Stenhousemuir in January 1959 in Division Two.

Souter would later join Arbroath (twice), Berwick Rangers and East Fife before John Prentice took him from Gayfield to Clyde in 1964 for a spell which would see him play under five different managers in as many seasons. He was part of the legendary 1966/67 Clyde side which finished third in Division One behind European champions Celtic and their Old Firm rivals Rangers and reach the semi-finals of the Scottish Cup.

Souter and his Shawfield pals were confident Europe would beckon the following season as a reward for their achievements but a controversial rule by Euro administrators saw their entry into the Inter-Cities Fairs Cup blocked by the ruling that only one team from any city could play in the competition and as a result, Rangers’ second-place league finish denied them that opportunity.

It was sixth placed Dundee who were instead given Clyde’s place and would go on the to reach the semi-finals the following year and it is a decision that still rankles with the Bully Wee support. Clyde took their part-time side to Rhodesia as a reward and their achievements were recognised again by the club when Dave and the 1967/68 Bully Wee squad were inducted into the Clyde Hall of Fame in 2014.

The thoughts of everyone at the Kilmac Stadium at Dens Park are with Dave’s family and friends at this sad time.