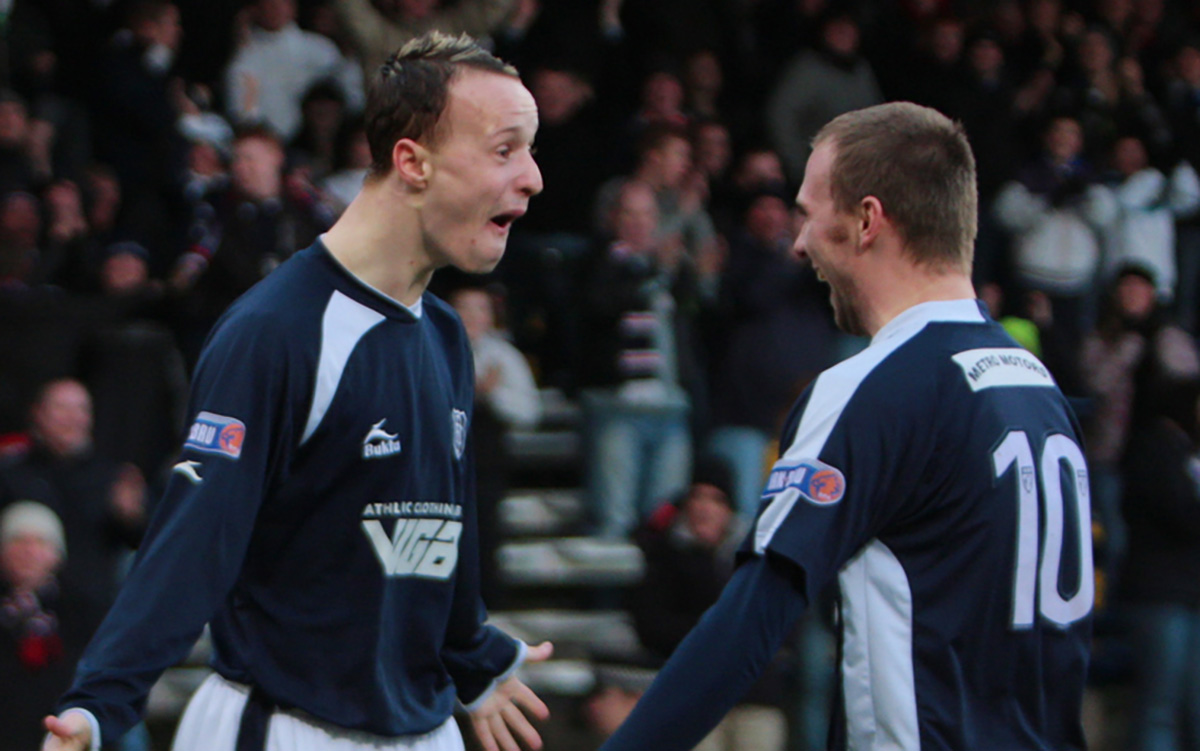 As the decade comes to an end we take a look back at the last 10 years in numbers.

The club played 435 competitive fixtures in the decade.

The first match was a 1-0 defeat to Airdrie at Dens Park.

Leigh Griffiths saw his penalty saved before Kevin McDonald scored from the spot to give Airdrie all three points.

Griffiths was on hand a week later to score the first goal of the decade. He grabbed a double in a 3-2 win over Dunfermline.

The top scorer of the decade returned to Dens in the summer of 2019 to add to his tally.

Kane Hemmings tops the scoring chart with 34 goals across his two spells with the club.

Just behind him in the scoring stakes on 32 is former team mate Greg Stewart with Ryan Conroy coming third with 26 goals for the club.

201 different players featured for the club in the decade.

Paul McGowan made the most appearances for the club throughout the decade with 209.

The youngest player of the decade is Craig Wighton who made his debut against Cowdenbeath at the age of 16 years and 2 months. He would go on the become the youngest scorer in the club’s history with a head against Raith Rovers at Dens.

A current member of the Dundee coaching staff has the honour of being the oldest player of the decade. Robert Geddes took up a place on the bench as the team took on Raith Rovers in April 2010 with no intention of being involved. However, injury to goalkeeper Tony Bullock saw Bobby return to the pitch as a substitute at the age of 49 years and 8 months.