Danny is a Dee 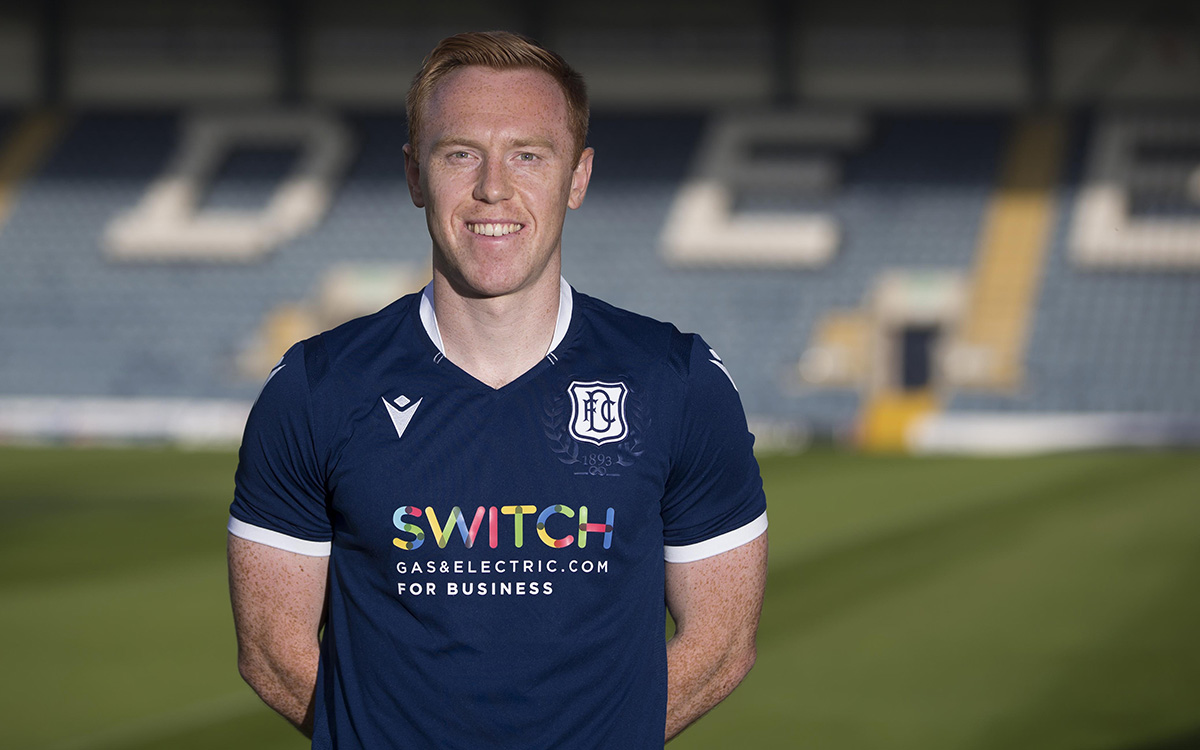 Dundee Football Club are delighted to announce the signing of Danny Johnson from Motherwell on a two year deal.

Striker Danny move to Fir Park in the summer of 2018 and netted eight times for the Steelmen last season.

English born, he began his career in the academy set up at firstly Middlesbrough then Hartlepool United before an unusual move to Real Murcia at the age of 18.

On his return to England he had spells at Harrogate Town and Billingham Synthonia before catching the eye of multiple clubs with a fantastic scoring record for Guisborough Town.

Amongst those monitoring his progress were English Championship side Cardiff City. He joined the Welsh club and after loan moves to Tranmere Rovers and Stevenage left the club permanently in the summer of 2015 when he joined National League side Gateshead.

53 goals in three seasons earned him a move north of the border when he signed for Motherwell last summer.

While at Motherwell he found the net eight times and today joins James McPake’s squad on a two year deal.