Dales is a Dee 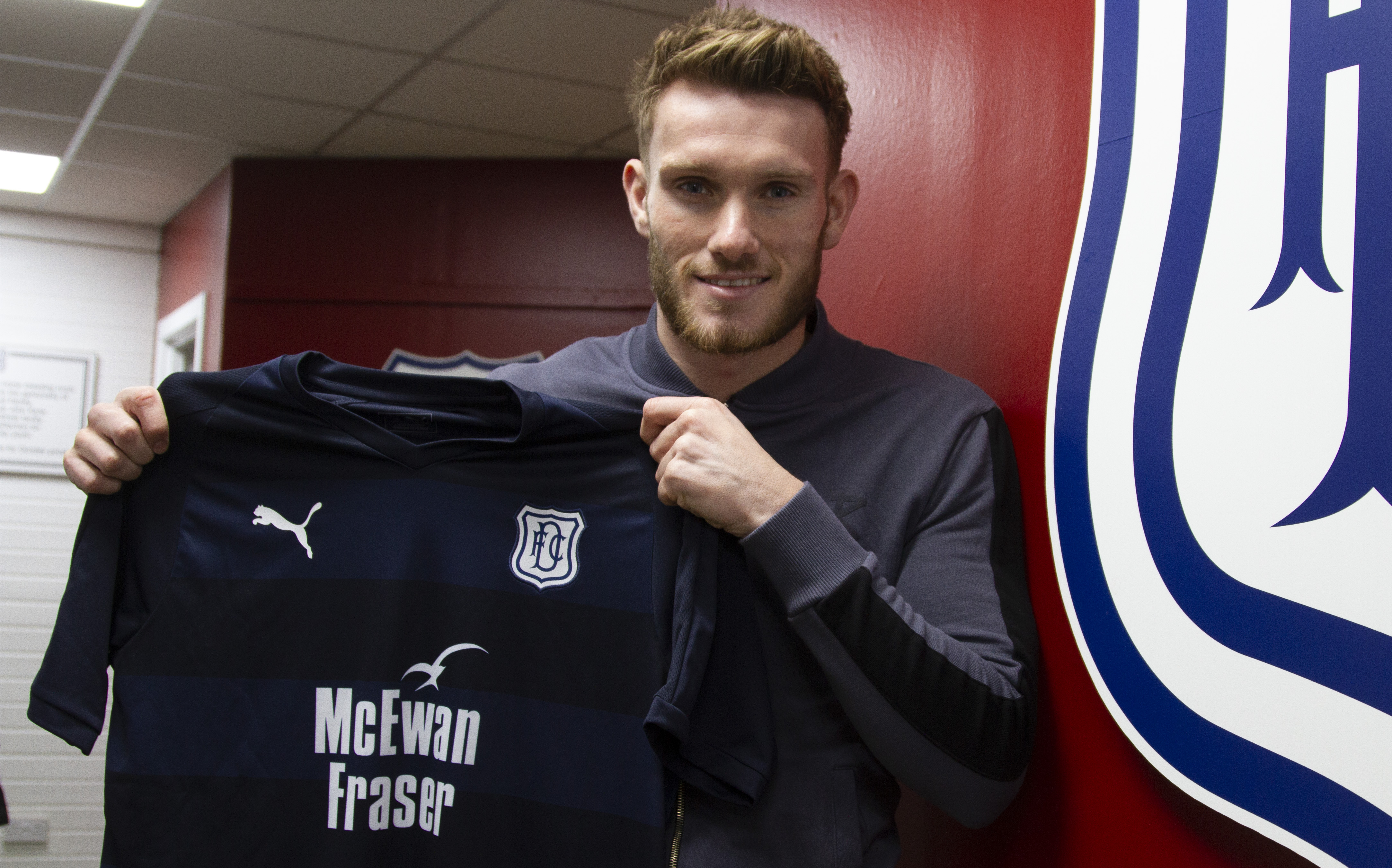 Dundee Football Club are delighted to announce the signing of winger Andy Dales on loan from Scunthorpe United until the end of the season.

A product of Derby County’s Academy, Andy moved to Mickleover Sports in 2014 and earned his way back into league football with a hugely successful spell at the Derbyshire club.

In his final season he scored 23 goals and was selected in the Evostik NPL Premier Division team of the year. He also was called up to the England ‘C’ team for a friendly against an Ireland Amateur XI in May.

He moved to Scunthorpe in the summer and has featured 25 times this season. He scored the winner on his debut against Coventry and also netted against Mansfield in the Checkatrade Trophy.

Andy will wear number 17 this season for the club.