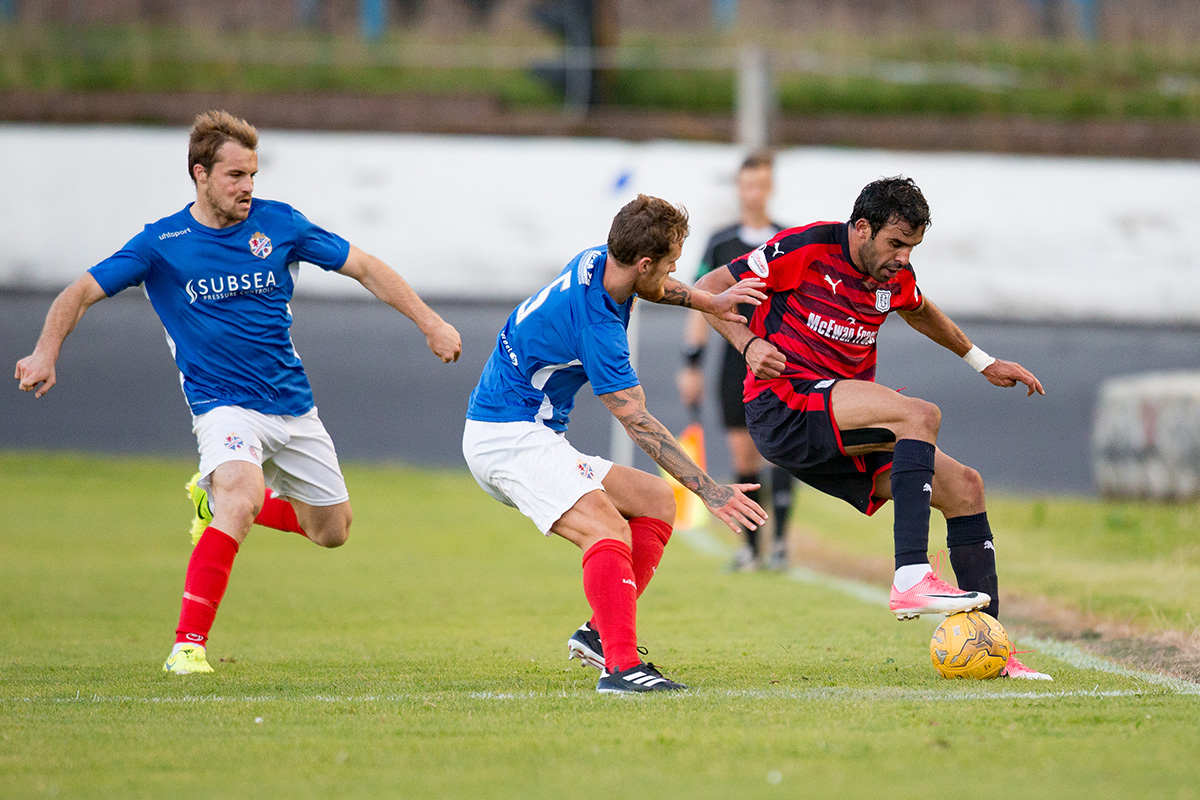 The club can today confirm our second pre-season match of the 2018/19 campaign will be against Cowdenbeath on Monday the 2nd of July.

The match at Central Park will kick off at 7.45pm.  It will come three days after the first pre-season outing against Brechin City.

Last season saw Dundee make the trip to Central Park in the Betfred Cup and run out 3-0 winners with Sofien Moussa bagging a hat trick.

Admission prices for the match against Cowdenbeath and further details of pre-season will be released in the near future.