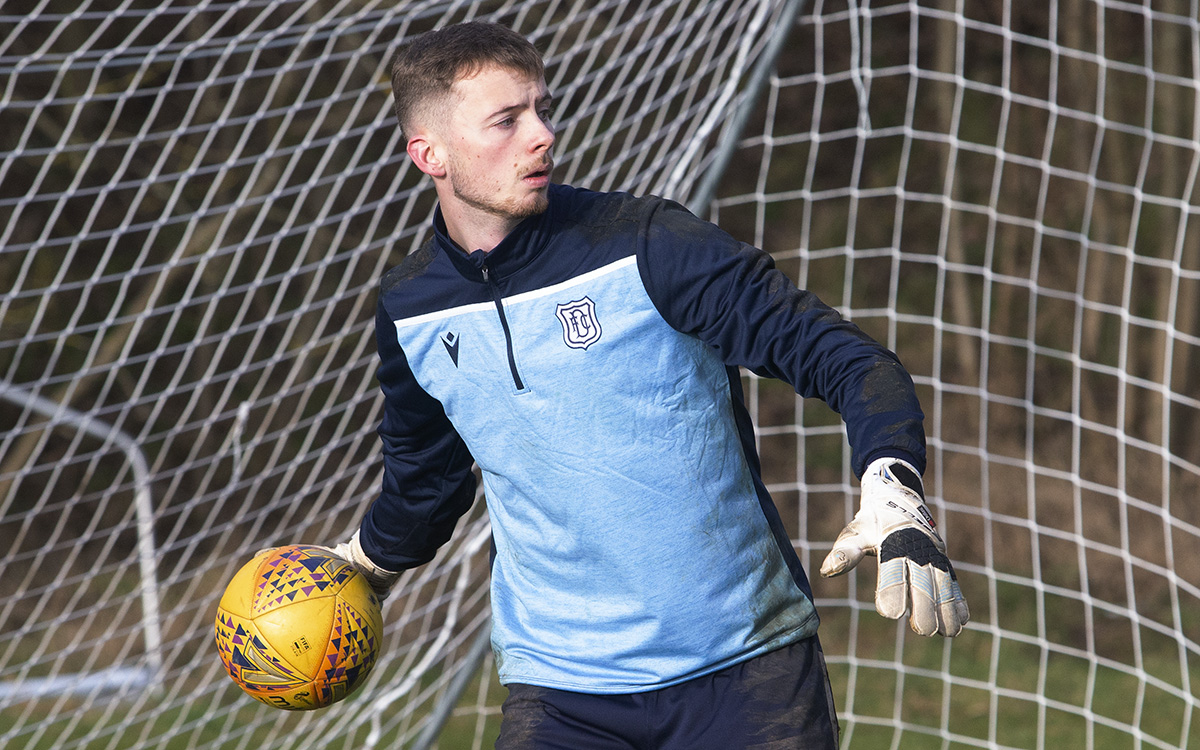 Dundee Football Club are delighted to announce that Conor Hazard has returned to the club on a loan deal.

Goalkeeper Conor previously joined from Celtic on emergency loan in October and made five appearances.

He impressed throughout his brief spell in Dark Blue and returns on a deal from Celtic until the end of the season.