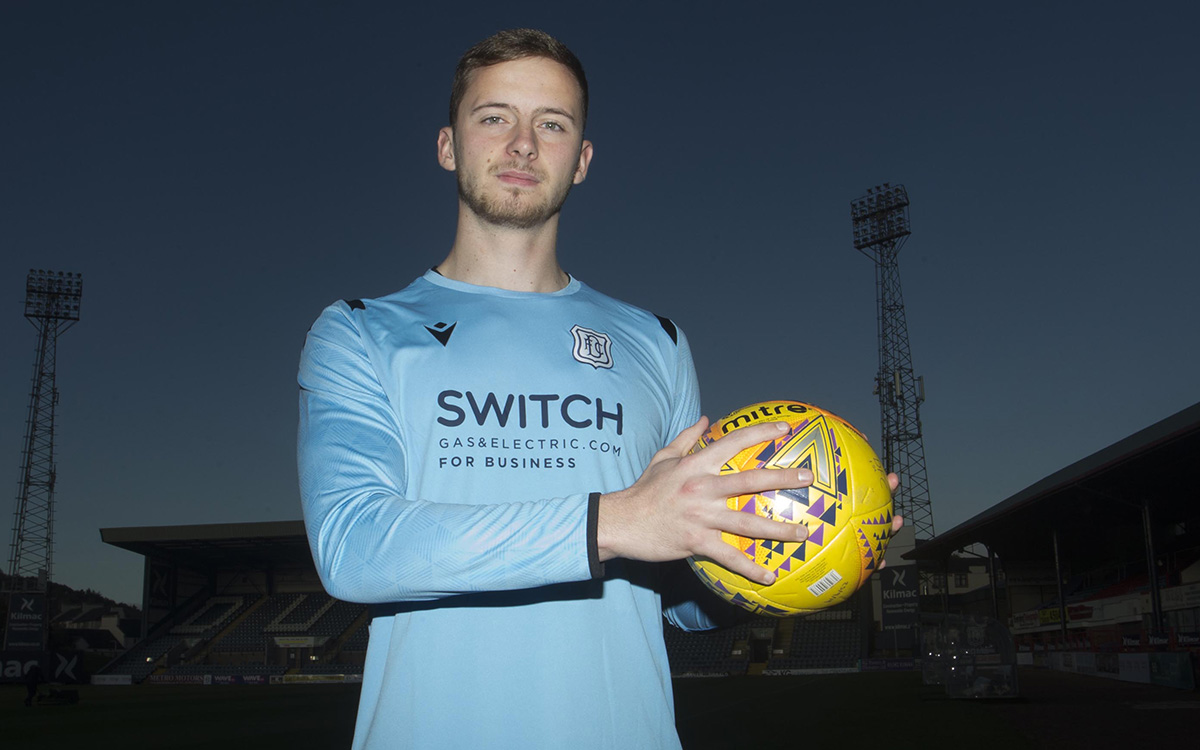 We are delighted to announce the signing of goalkeeper Conor Hazard on emergency loan from Celtic.

Northern Ireland internationalist Conor has experience of playing the the Ladbrokes Championship over the past two seasons having spent time on loan with Falkirk and Partick Thistle.

The move to bring Conor in comes after Jack Hamilton underwent surgery to have his appendix removed this week.

Manager James McPake praised Jack’s contribution for the season so far and also expressed his delight at securing Conor’s services, the manager said, “It’s very frustrating for Jack and the team. He has been fantastic this season and is a big player in our dressing room.”

“We have had to act quickly and I’m delighted that we have been able to get someone of Conor’s quality in.”

“He is a player who has played in this league over the past two seasons and also has experience of playing at international level.”

Conor goes straight into the squad for tomorrow night’s match away to Ayr United and will wear number 20 for the club.