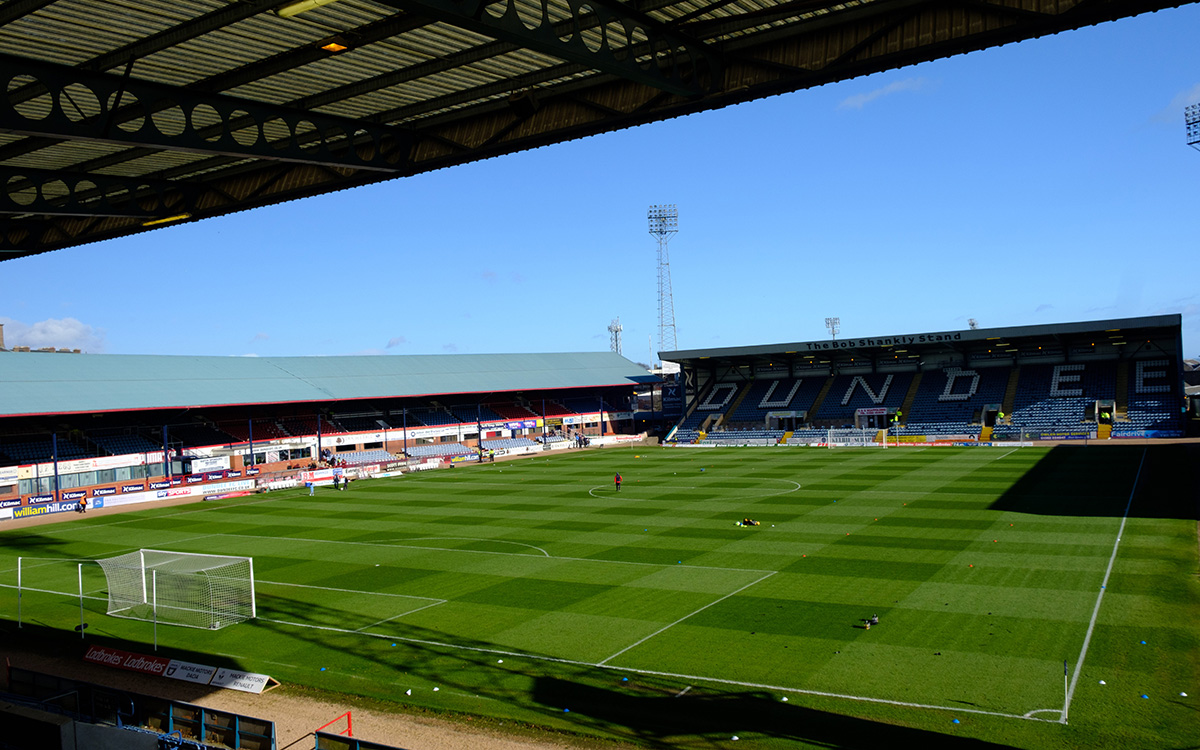 By way of further explanation of our statement from 15 April, Dundee FC submitted its vote to the SPFL and issued its statement simultaneously.  There was no changing of our vote at any time that day as has been reported in some channels.

If what we achieved in our pause was presented by the SPFL in the first instance we would have voted in favour of the proposal on 10 April 2020.

We have achieved the best deal possible out of a situation that was going to be bad for us in any iteration that was being proposed.  Let us be clear, no matter what the proposal looked like, the majority of the clubs in the Premiership and the Championship are proponents of promotion/relegation.  Any solution that did not include this would not have enough support to be passed.  Therefore the SPFL chose to include it to expedite the conclusion, but without considering the ramifications to all clubs.

Most importantly for Dundee FC, we spoke to other member clubs regarding their appetite for reconstruction, as the SPFL’s briefing notes did not give us much of a chance.  This is the only aspect of any proposal that helps Dundee FC in any way.

As stated yesterday, reconstruction could help ensure the future of Scottish Football as a sustainable and profitable one.  There are several things that have to be in place to achieve this new foundation for our sport.  First, a working group should be assembled and must have members from the highest levels of Scottish Football.  They must possess a long-term interest in the future success of the game.  Second, we must agree a set of goals that will be the basis of reconstruction.  These goals should take into account current and future wants and needs of media, member clubs’ financial benefits, and sporting integrity as a basis.  After speaking to numerous clubs we believe that the appetite for reconstruction is there and the intention is to establish an immediate and focused working group to take on this task.  We stated that the SPFL will have to accept and support the will of the members.  As you saw in the SPFL statement last night, they already have started this process.

In conclusion, from a very poor situation we have gotten the best result for Dundee FC and for Scottish Football as a whole.  Of 42 teams, 35 have voted yes in a democratic ballot and for most, the important thing is the monies can be distributed and they can work on survival plans for their clubs.  It is time now to return our focus on staying safe and planning for the future of Dundee FC.