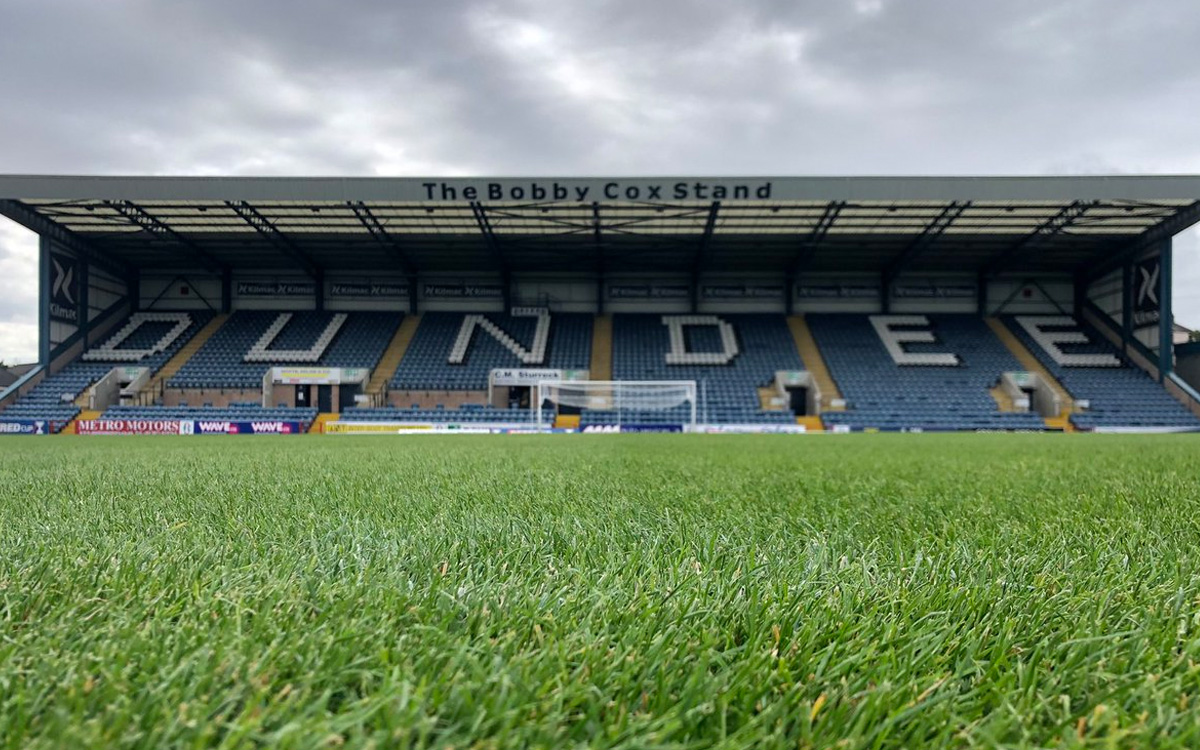 Good afternoon Dundee fans.  I hope this statement continues to find you safe and healthy as we continue to be quarantined in our fight against the Covid-19 virus.  The past week has been fraught with anxiety, vitriol, conspiracy theory, and of course a far ranging amount of media conjecture and commentary.  Below is a brief enlightenment of our thoughts and processes over the past week.

Impact of the SPFL resolution:  Relegated clubs were negatively impacted in two substantial ways: the lost opportunity to avoid relegation, and the lost opportunity for financial support.  As we previously stated, the end of the season due to the COVID-19 epidemic should not result in any club being worse off than they were prior to vote. In our opinion the SPFL’s “solution” for the league was not a solution for all teams in the league.  Knowing that most teams desperately needed cash flow before the end of April, the quickest and easiest way for the SPFL to achieve that was this proposal; however, the result was immediate inequity, and mid-to long-term instability.  Understandably, that was the driving factor for a ‘yes’ vote from many clubs.  Outside of clubs receiving an injection of immediate cash, this was unacceptable to us as we feel the actions of the league should be representative of all its members; detrimental impact to one club is ultimately detrimental to all clubs.  Furthermore, the proposal left little prospect for league reconstruction, another significant aspect of long-term sustainability for Scottish Football.  Whilst the lockdown has resulted in tremendous hardship for the country, one opportunity it has presented, in Dundee FC’s point of view, is the restructuring of the league.

Dundee FC’s vote:  Because of the situation detailed above, it was our intention (as the world has seen through the disappointing and regrettable actions of two championship clubs) to vote ‘no’ on the proposed resolution.  Despite being electronically submitted, for whatever reason, our vote did not reach the centre (SPFL.)  We were not aware of that, however, until the SPFL published the ‘results’ of an incomplete vote and it was shown that Dundee FC’s vote was not received.  This raised an immediate red flag for us; not only was our vote missing, but we discovered that at least two Premiership clubs had modified their position from the understanding we had the day prior. It was then that we decided to put our foot on the ball and pause.  We conveyed that decision to the centre and ceased taking calls on the subject.  We needed time to develop a clearer DFC view on the situation.

Whilst it is not our responsibility to take the lead on solutions for the league (indeed, we believe this is the role of the SPFL), it is our duty to attempt to ensure that the future of Scottish Football remains promising for all the clubs.  To that end, we have worked tirelessly to achieve solutions to help those who were being disadvantaged and sought ways to help them.  We have discussed options with a variety of member clubs to show solidarity to the clubs most negatively impacted by the SPFL proposal.  Relegated clubs must have financial assistance to help soften the landing so they can begin the next season on more equitable footing.  Through our discussions it appears that there is an appetite to provide various forms of support from other member clubs if these clubs are in fact relegated.  Further details of these acts of kindness and solidarity will be worked out amongst the member clubs.  Also, we are sorry to disappoint all of the conspiracy theorists by saying that we were never exposed to any ‘deals’ from either of the Glasgow giants.  They both acted, as we would expect, with complete professionalism.

Additionally and most importantly for Dundee FC, we spoke to other member clubs regarding their appetite for reconstruction, as the SPFL’s briefing notes does not give us much of a chance and this is the only aspect of any proposal that helps Dundee FC in any way.  There are several things that have to be in place in order to deliver a proper opportunity of achieving a better foundation for Scottish Football’s future.  First, a working group should be assembled and must have members from the highest levels of Scottish Football with long-term interest in the future success of the game.  We need to agree a set of goals that will be the basis of reconstruction which takes into account current and future wants and needs of media; member clubs’ financial benefits; and sporting integrity as a basis.  It is our belief that after speaking to numerous clubs that the appetite for reconstruction is there and the intention is to set up an immediate and focused working group to take on this task.  The centre will have to accept and support the will of the members.

We do believe the centre has made mistakes in this process, namely not taking into consideration any financial fallout to their member clubs and publishing of the incomplete ballot results, which has put Dundee FC in a position to receive criticism and undue torment.  If what we achieved in our pause was presented by the SPFL in the first instance we would have voted in favour of the proposal.

We would like to thank the fans for their patience, and most of the member clubs for their cooperation and support during this time.  Make no mistake, we continue to have a daunting task ahead of us, but we are encouraged by everyday acts of kindness, resolution, and humanity that we are all sharing as we get through this together.  Stay safe and hope we see you soon in a newly revamped league.