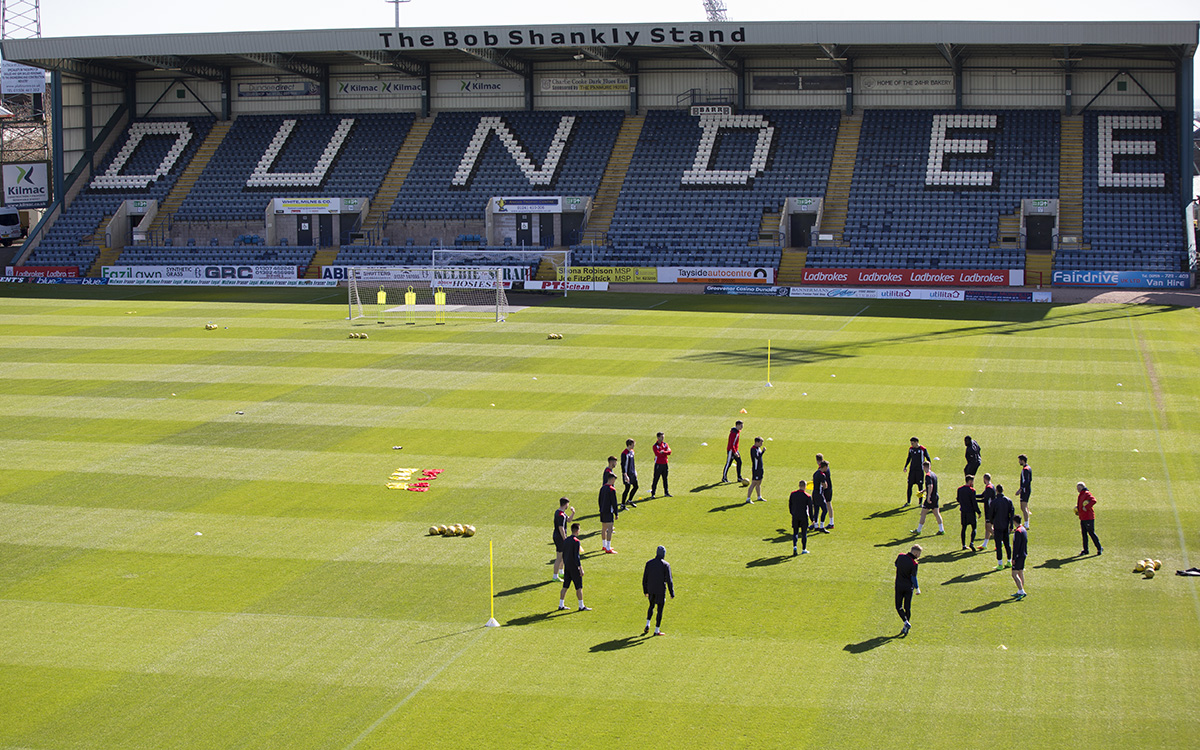 Upon seeing this mornings Daily Record front page the club were shocked to see an incredibly damaging and misleading headline regarding the Financial Statements for the year ending May 2017 which were released yesterday.

To claim the club are “on the brink” is completely untrue and a bizarre spin on the statement released along with the accounts.

The Board of Directors would like to reaffirm their commitment to the club which was highlighted in yesterday’s statement.

We would also like to put on record that due to this ridiculous front page claim we will no longer welcome any reporters from the Daily Record or their sister publications to Dens Park for press conferences or to report on matches.