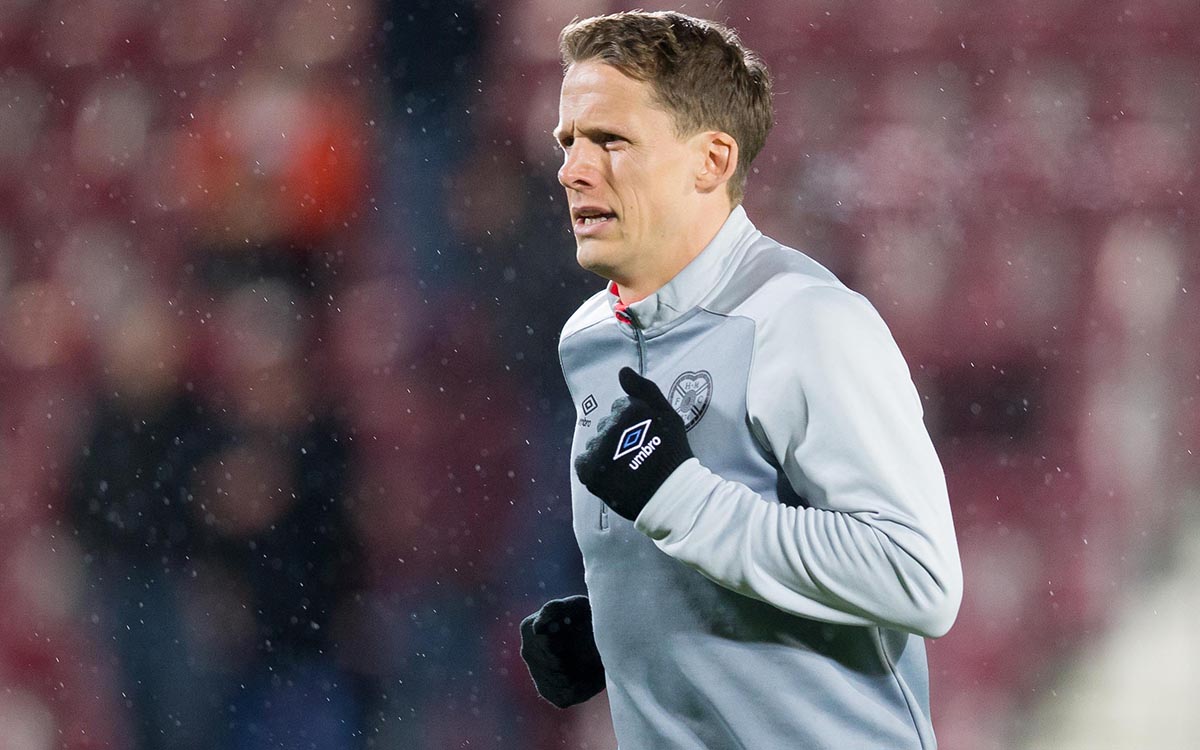 Dundee Football Club are delighted to announce the signing of Christophe Berra on loan from Heart of Midlothian.

Scotland international Christophe will bring a wealth of experience to the squad having played all of his career in the Scottish top flight and top two divisions in England.

After starting his career at Hearts, he moved to the Championship in England and progressed with Wolverhampton Wanderers into the Premier League.

He moved onto Ipswich after five seasons with Wolves for a further four seasons in the Championship.

In 2017, he returned North of the border to Tynecastle.

Christophe joins the club until the end of the season and will wear number 7.