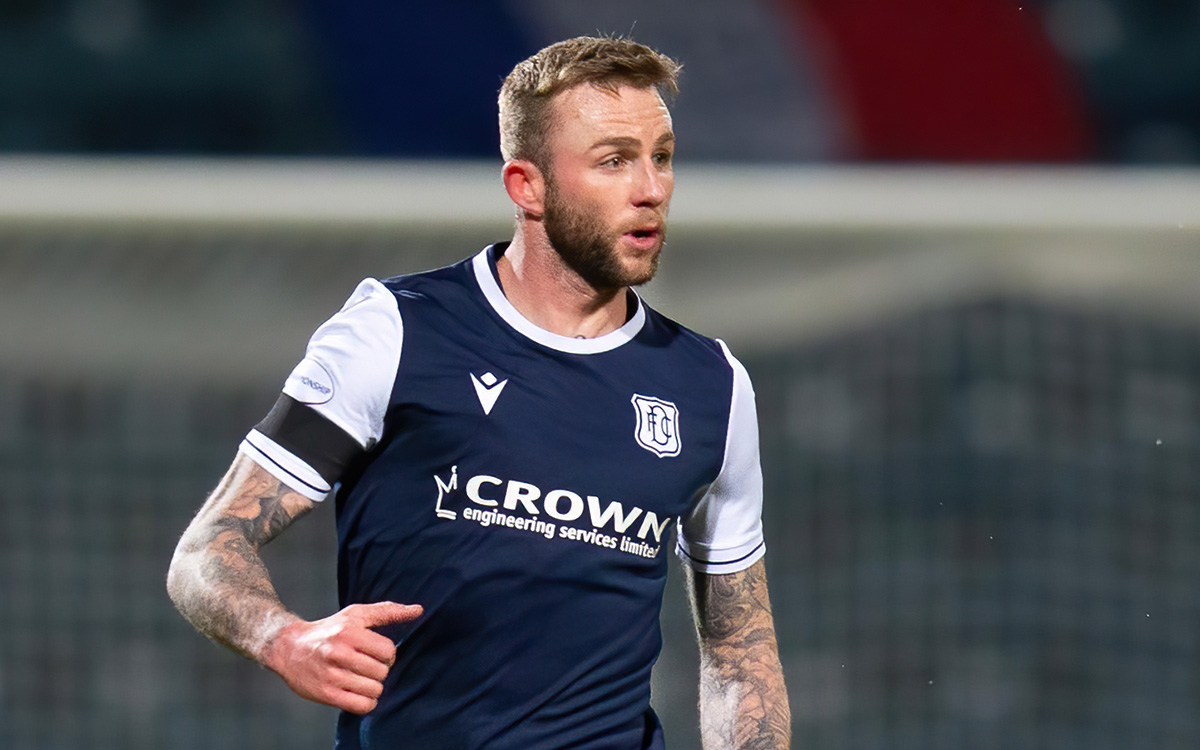 Dundee Football Club are delighted to confirm that Christie Elliott has triggered an appearance clause in his contract to extend his stay at the Kilmac Stadium.

Christie joined in January 2020 and made six appearances for the club before the early shutdown of the 2019/20 season.

He has made 14 appearances this season impressing in the role at right back. He netted his first Dundee goal when he scored in the Betfred Cup against Hibernian in November.

Christie’s extension means his contract will run until the summer of 2022.