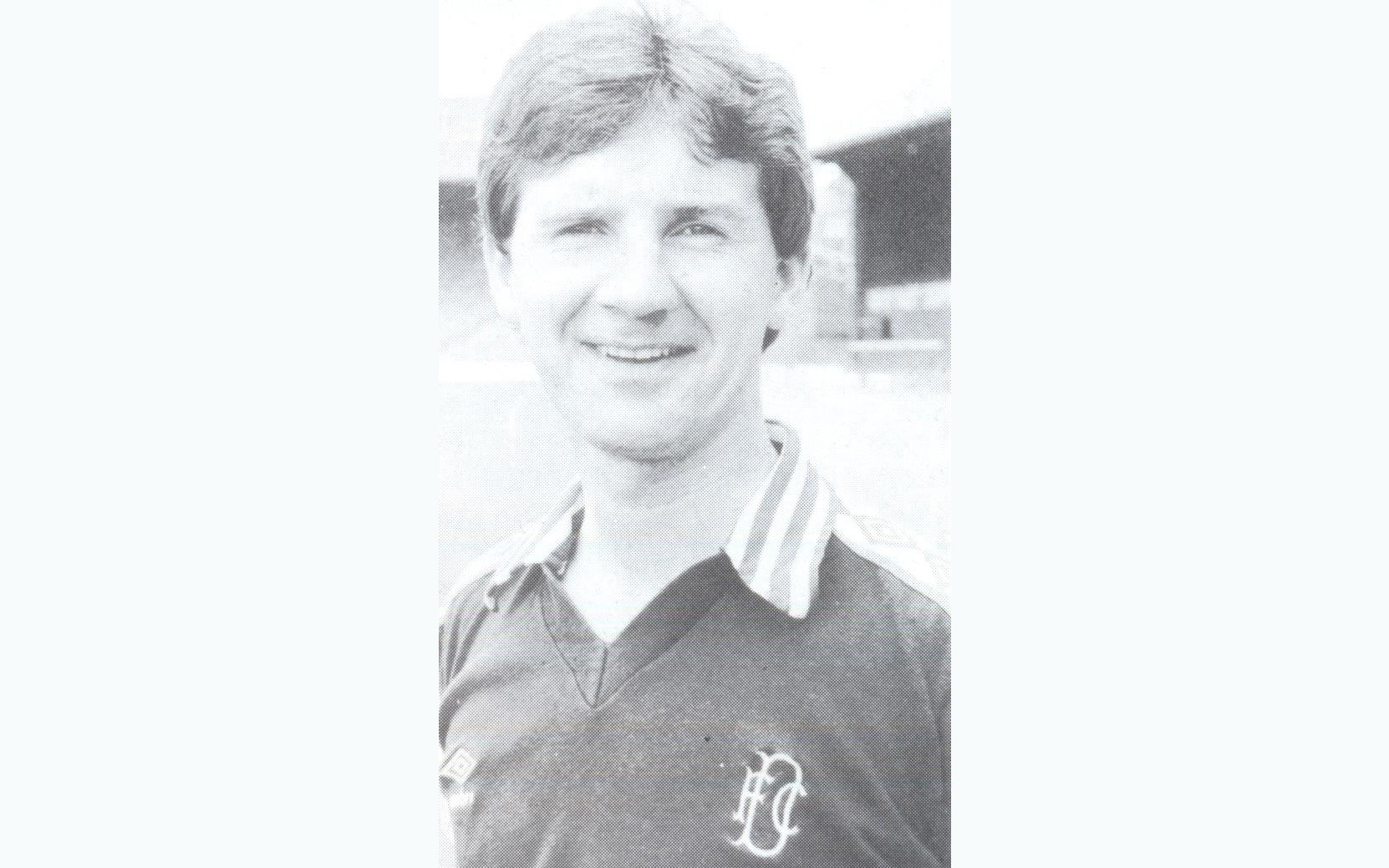 Everyone at Dundee Football Club were saddened to learn of the passing of former Dark Blue full back Chic McLelland, aged 67.

McLelland joined Dundee on a free transfer from Motherwell in the summer of 1981 as manager Donald McKay looked to use the Glaswegian’s experience to help secure Dundee’s Premier Division status, having just been promoted the previous season.

Chic’s experience came from six years at Aberdeen where he notched up 212 appearances and won two Scotland Under 23 cap and came to Sandeman Street after two seasons and 49 appearances at Fir Park.

Chic made his Dark Blue debut in a 1-1 draw at Raith Rovers in a League Cup sectional tie on August 22nd 1981 but had to wait until November to make his Dens Park bow in a 4-1 win over St Mirren.

Dundee’s goal of staying up in the Premier Division was achieved by finishing eighth, four points ahead of relegated Partick and the solid and dependable Chic played his part by making 19 appearances during the campaign.

Chic started as first choice left-back at the start of the following season but by September had lost his place to promising youngster Stewart McKimmie and after just six appearances that year, left The Dee in the summer to join Montrose whom he would later manage in the early Nineties.

The thoughts of everyone at the Kilmac Stadium are with Chic’s family and friends at this sad time.