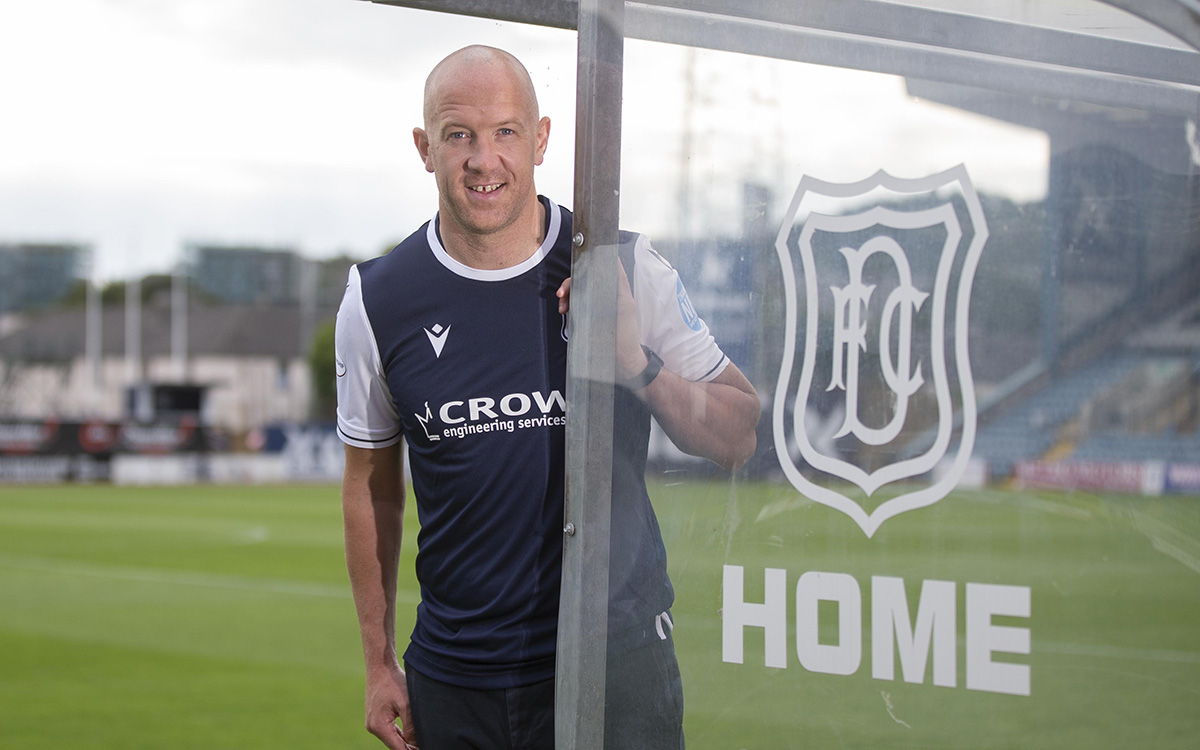 Dundee Football Club are delighted to announce the signing of Charlie Adam on a two year deal.

26 time Scotland cap Charlie has has an illustrious career playing at the very top level down south but has never hidden his love for the club. He previously pulled on the Dundee shirt on two occasions, in testimonials for Julian Speroni and current assistant manager Dave Mackay.

Negotiations surrounding the deal have gone on for a number of weeks but we are delighted to agree a deal that suits all parties. For the financial stability of the club we had to stay outwith the financial plan created to help us through the 2020/21 season.

We were open to the fact that this meant we would have to get creative to make this deal happen and we would like to place on record our thanks to three current club sponsors, without whom it would not have been possible.

Last season he made 27 appearances with English Championship side Reading and has now made the decision to return to his home town.

Charlie started his professional career with Rangers and made 88 appearances with the Ibrox club before moving to Blackpool.

He had a fantastic spell at Bloomfield Road, gaining promotion to the Premier League through the play offs. They beat Cardiff City at Wembley in the final with Charlie scoring a free kick in the 3-2 win.

His first season in the Premier League saw him nominated for the PFA Players’ Player of the Year and a move to Liverpool in the summer of 2011.

While at Anfield he won the League Cup with another victory over Cardiff City at Wembley.

In 2012, he moved to Stoke City and went on to play 164 times for them while they were a Premier League club before his final season in the Championship.

He then move to fellow Championship side Reading in 2019.

Charlie joins Dundee on a two year deal and will wear number 26.