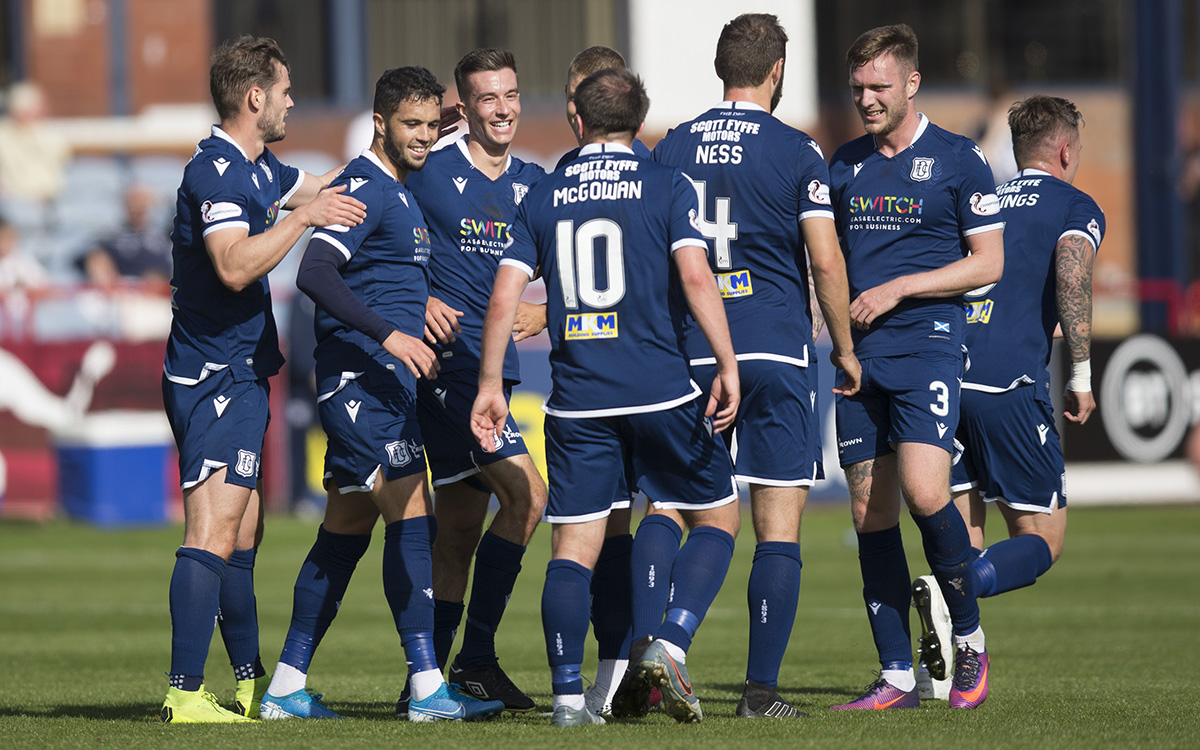 Cammy wins Goal of the Season

This week we will be announcing our winners of the end of season awards.

These normally take place at the annual DSA Player of the Year night but due to circumstances this year the event could not take place.

As such we will be announcing the winners throughout the week and yesterday held a vote for supporters to choose the Goal of the Season.

In a close contest, Cammy Kerr’s strike in the Tunnock’s Caramel Wafer Cup against Elgin City came out on top, beating off Graham Dorrans derby strike which came 2nd and Danny Johnson’s goal against Queen of the South which finished in 3rd.