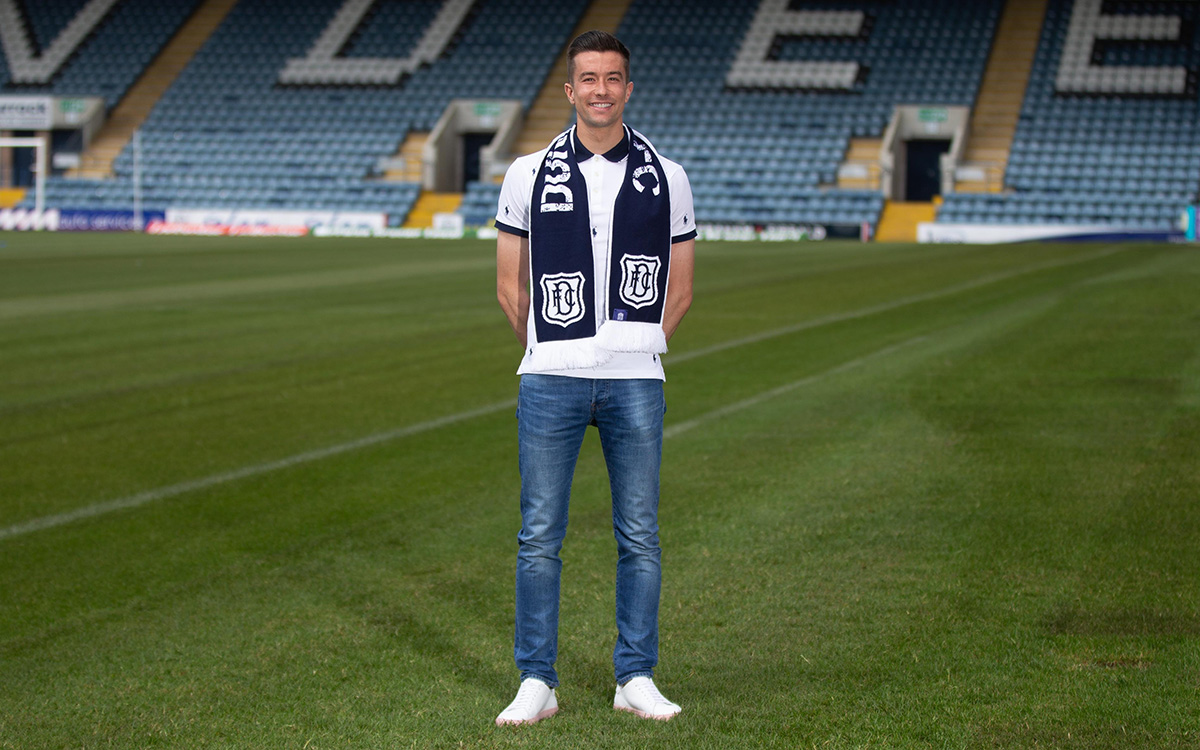 Dundee Football Club are delighted to announce that Cammy Kerr has signed a new two year deal with the club.

Cammy is a product of our youth academy and has played over 130 times for the club.

Cammy captained the side and scored in the final match of the season when James McPake was caretaker manager and now becomes James’ first signing since his appointment as permanent manager last week.