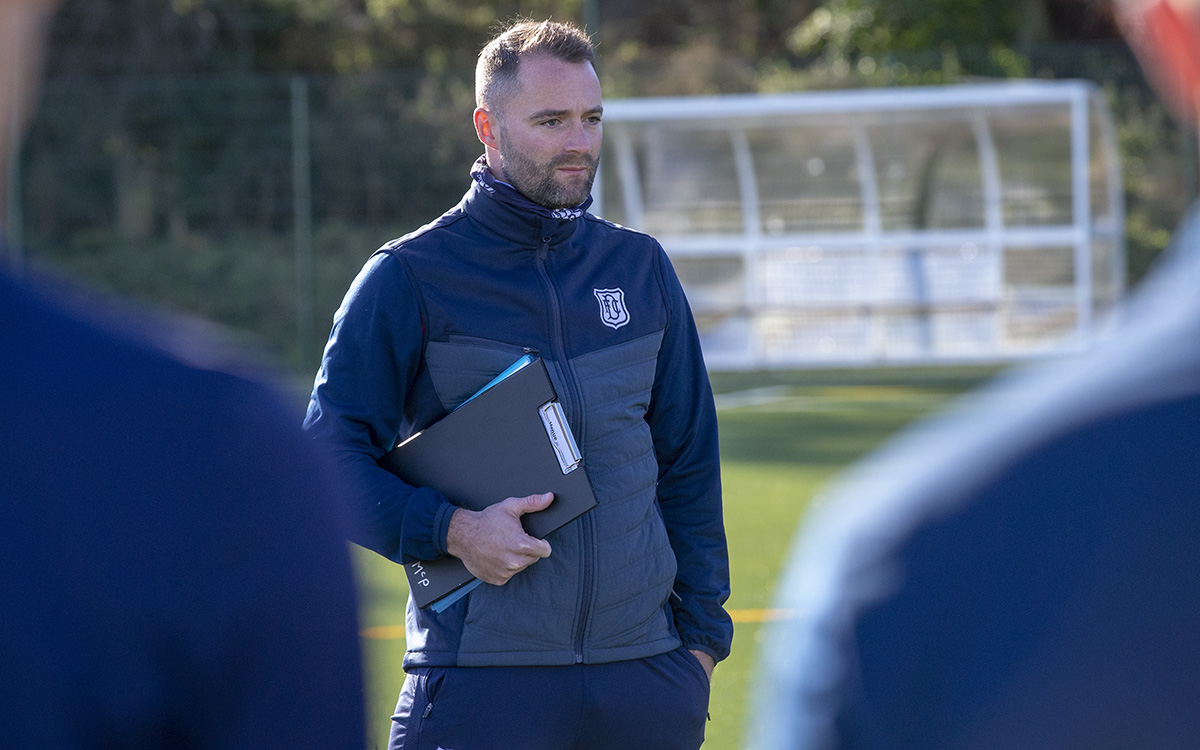 James McPake got the chance to watch this weekend’s opponent Brora Rangers in person when he took in their opening group game against Hibernian during the week.

The manager was impressed with what he saw from the Highland League champions as they ran the Edinburgh side close in the 3-1 defeat. James spoke to the press ahead of Saturday game (kick off 3pm) today and said, “I saw them through the week at Easter Road and was really impressed. They were in the game right until Paul Hanlon scored the 90th minute header. Really impressed with them. I thought they were confident which you would expect from a team that is used to winning.”

“We were never going to take this game lightly. We are treating this game like any other we would face. We have done our homework, we’ve watched them twice. I’ve seen them in person myself now.”

Asked if he thought the gap between the lower league clubs was narrowing, James continued, “We have faced teams either in friendlies or in the Betfred Cup since I’ve been in charge and it’s always been a test. Teams are set up well with good players. They might be playing at that level because they have good jobs and want to do that. We’ve seen players in the lower leagues get offers to move into full time football but they want to stay in their jobs. There are some good players there and Brora have certainly got some good players. We saw that and it’s a really dangerous game so we need to be ready. Our players attitude will be great because it always is and we need to go up and do our jobs.”

The manager confirmed Alex Jakubiak and Callum Moore will both miss out as they continue they recovery from injuries.

Jonathan Afolabi will also miss out as he is currently on international duty with Republic of Ireland Under 21s.

Brora Rangers are offering a PPV service to watch the match live.