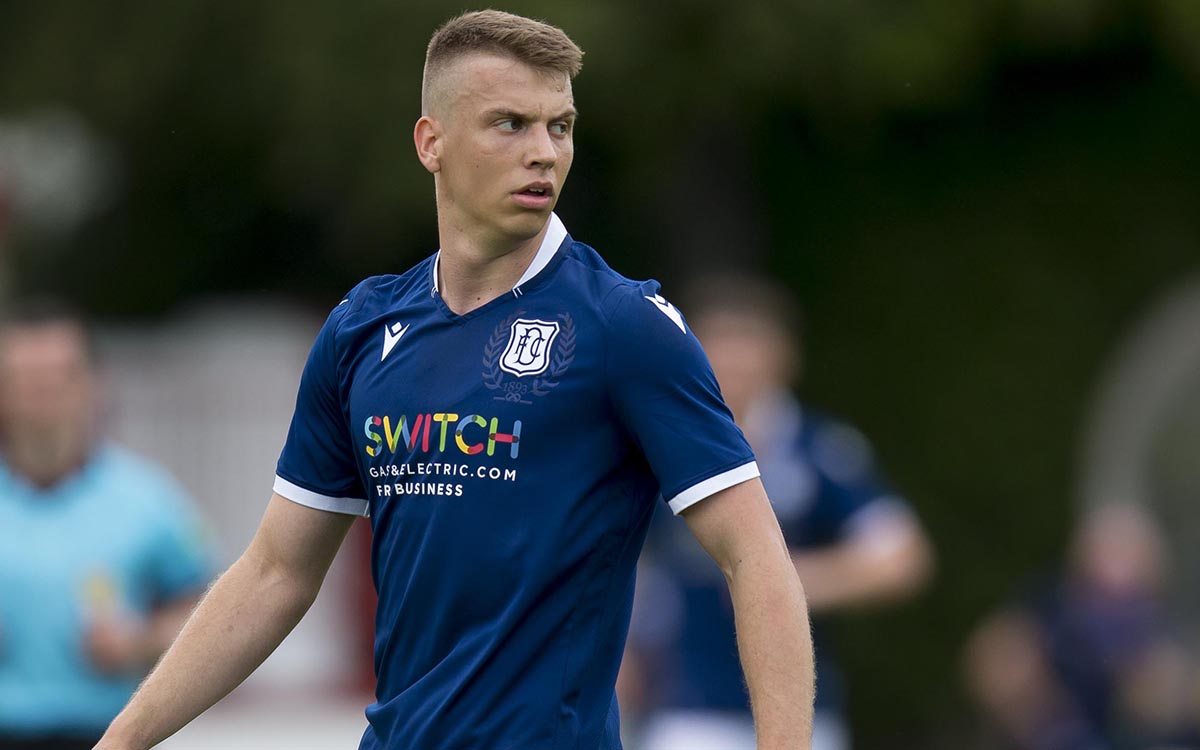 Dundee’s final pre season friendly is against English League One side Blackpool at the Kilmac Stadium at Dens Park on Tuesday and here we round up everything you need to know ahead of the match.

This match is pay at the gate and the entry price for all tickets is £5 with Under 12s free if accompanied by an adult.

The Bobby Cox and Main Stands will be open. Blackpool fans will be housed in the Main Stand.

NICKNAMES: The Seasiders, The Pool or The Tangerines

Dundee and Blackpool have never met

The match against Dundee at the Kilmac Stadium at Dens Park will be Blackpool’s first pre-season friendly and they will follow that up with matches against Spennymoor Town, AFC Fylde, Barrow, Altrincham, Southport, Blackburn Rovers and Longridge Town as they prepare for the new League One campaign.

Last Friday Terry McPhillips stood down as manager after indicating to The Seasiders; board that he had no long tern desire to be a manger, having taken over during last season.

For the 2019/20 season Dundee have again teamed up with Curtis Sport to produce our match programme and for the Blackpool game it will be a special 16 page edition that will fold out into a fixtures poster.

We won’t have any live coverage on DeeTV this evening but we’ll have live updates on the twitter feed and full match replay, highlights and post match interviews will be available after the match for subscribers.