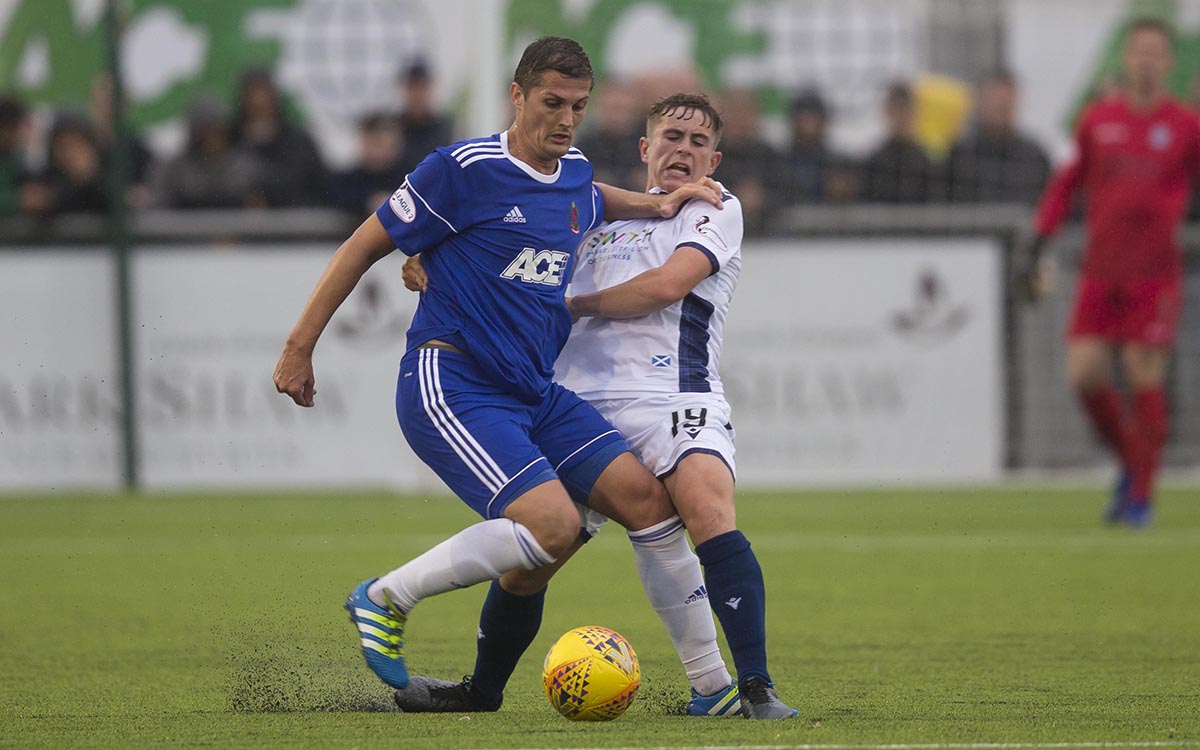 Details of dates, venues and kick off times will follow. The SPFL have confirmed the Matchday dates as the following –

Below we take a look at the most recent meetings against our group opponents.

First out of the pot for Group B was Scottish Premiership side Hibernian.

Our last meeting with the Easter Road side came in February 2019 as Hibs left the Kilmac Stadium at Dens Park with all three points following a 4-2 victory.

You have to go back to 2012 for Dundee’s last win against the side from the capital when Kyle Benedictus, Steven Milne and Kevin McBride were on target for ‘Club 12’ in a 3-1 win.

Following us out of the pot for Group B was Forfar Athletic.

We have been pair together relatively regularly over the years in various cup competitions with six meetings in the past 16 years against the Station Park side.

Most recent was at this stage in the Betfred Cup in 2016.

Dundee were all but out and despite a 7-0 victory at the Kilmac Stadium at Dens Park results elsewhere meant an early exit from the tournament. 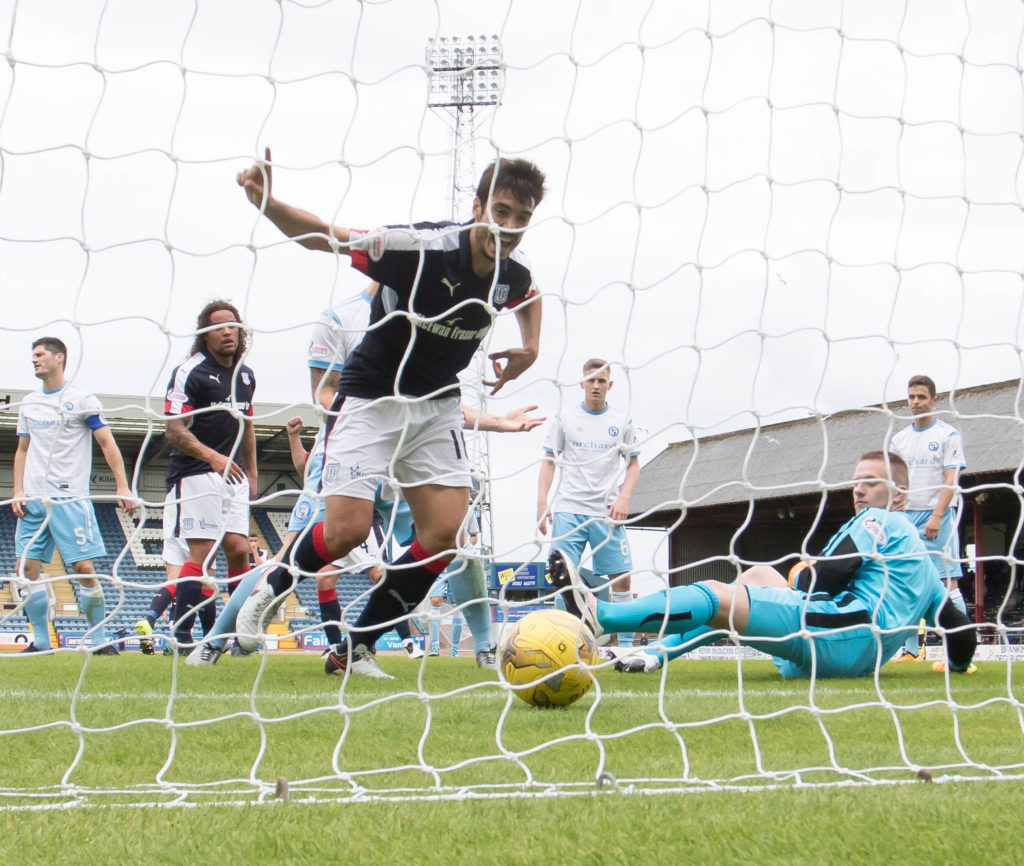 You have to go back to 1983 for the last and only time we have met Brora Rangers in competitive competition.

Paired together in the 1st round of the Scottish Cup, Brora were Dundee’s first Highland League visitors in the Cup for 52 years.

Despite Dundee being on top throughout the match it remained level into the dying stages. Iain Ferguson got Dundee’s first goal of the afternoon but Brora held strong with the score at 1-1 until the last 30 seconds when Eric Sinclair’s diving header beat Suttar to clinch a 2-1 win for the Dark Blues.

Our most recent opponent from the group comes in the form of Cove Rangers who we were also paired with at this stage of the Betfred Cup last season.

Managed by former Dundee boss Paul Hartley the teams played out an entertaining 0-0 draw before Dundee took the bonus point in the penalty shootout.

Cove have a number of ex Dee amongst their ranks and as recently as this morning added another with the signing of Leighton McIntosh.