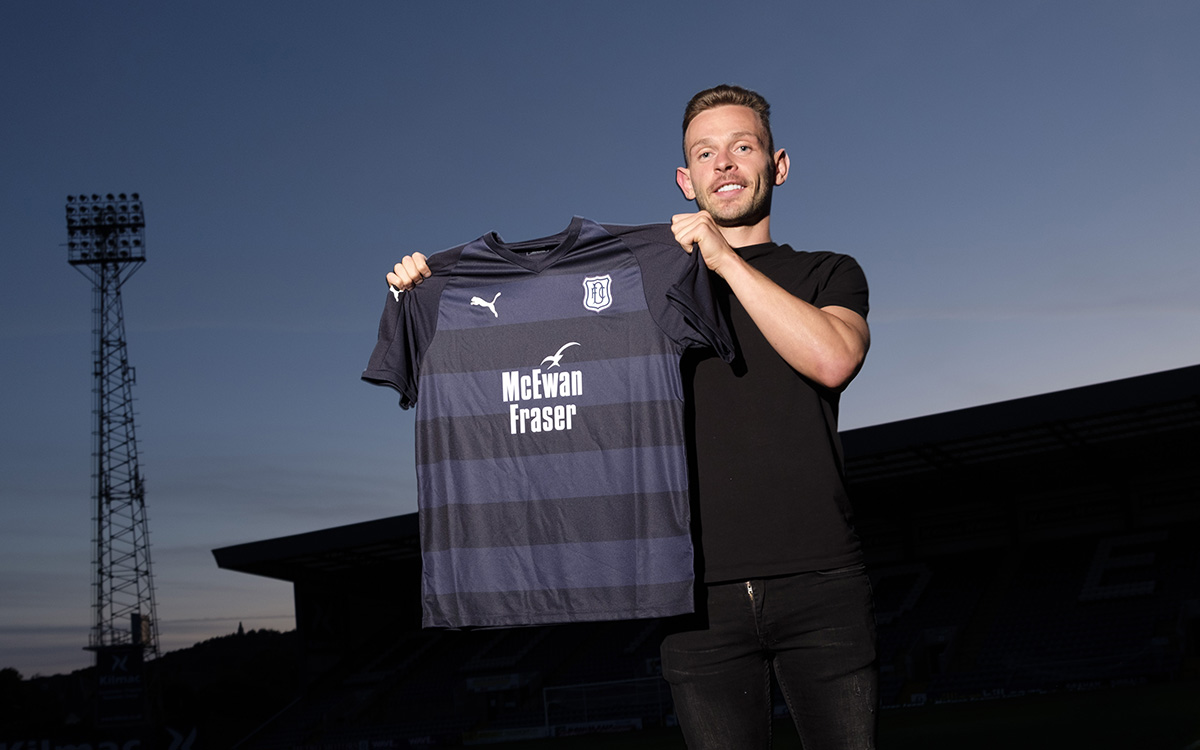 Dundee Football Club are delighted to announce the signing of Republic of Ireland international Andy Boyle on loan from Preston North End until January.

Central defender Andy signed for Preston in January 2017 after a successful time in the home country.

With Dundalk he had won the League of Ireland Premier Division three years running while also being named in the PFAI Team of the Year.

That led to a transfer to Preston in January 2017 and his first international cap in March of the same year.

Last season he spent time with Doncaster Rovers on loan and he travelled to Dundee today to complete his loan move to the Kilmac Stadium at Dens Park.