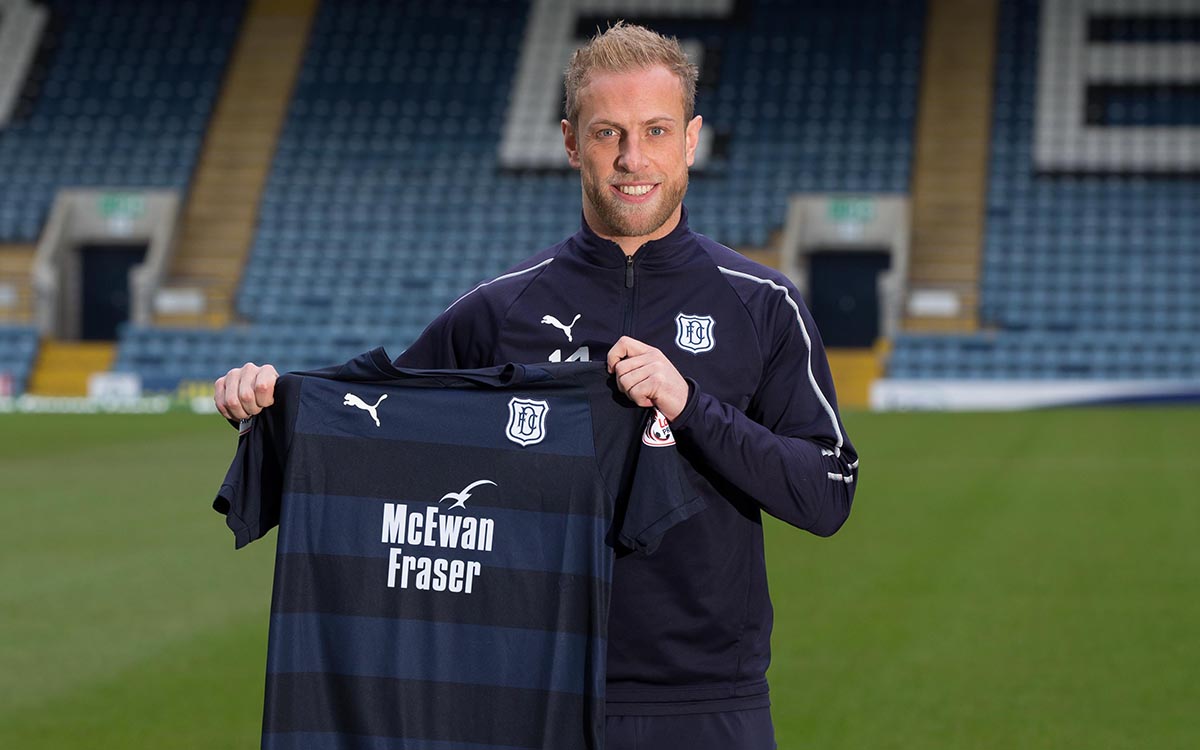 We are delighted to announce that Andrew Davies has signed for the club, subject to international clearance.

Centre half Andrew joins the club on a 18 month deal and will bring a wealth of experience to the squad.

The 34 year old is someone who manager Jim McIntyre knows very well having spent time together at Ross County. Davies was captain for the club as they lifted the League Cup in 2016.

Andrew started his career with Middlesbrough where he gained experience in the English Premier League and the UEFA Cup. He spent time out on loan with QPR, Derby County and Southampton before making a permanent move to The Saints.

A move to Stoke City followed before loan spells including Crystal Palace and Sheffield United.

In 2012, he moved to Bradford City where he had spent time on loan. He played over 100 times over a three year period at Valley Parade and moved north to Ross County in 2015.

He was made captain in the Highlands as he spent three years with County. Last summer he joined Hartlepool where he has played 13 times this season before leaving recently.