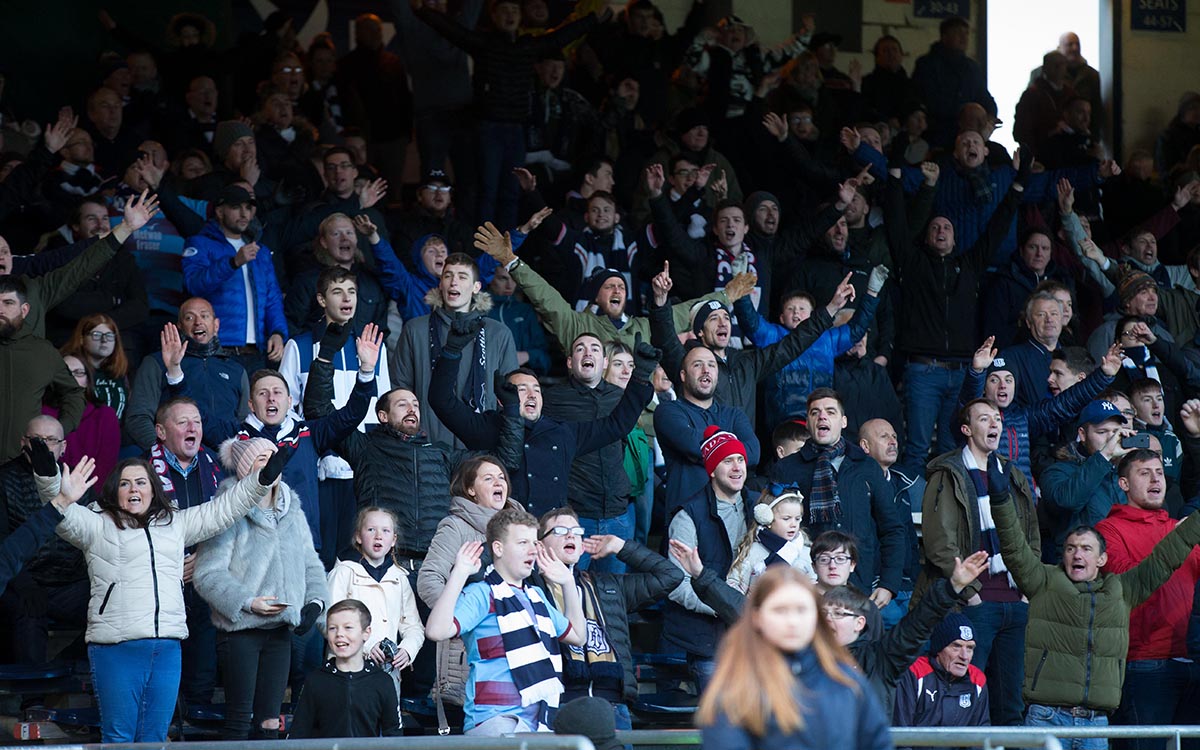 On Tuesday we carried out the prize draw for season ticket holders. As a thank you to those who had purchased by August 3rd, holders were automatically entered into an exclusive prize draw to win a range of prizes that included signed items, getting involved in the squad photoshoot and hospitality.

We have now been in contact with the majority of winners and will be reattempting to contact those we have yet to get hold of to advise they have won.

The club would like to thank everyone who has purchased a season ticket for the upcoming season for your continued support. 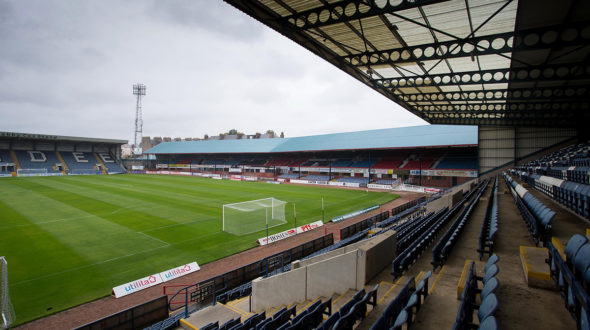 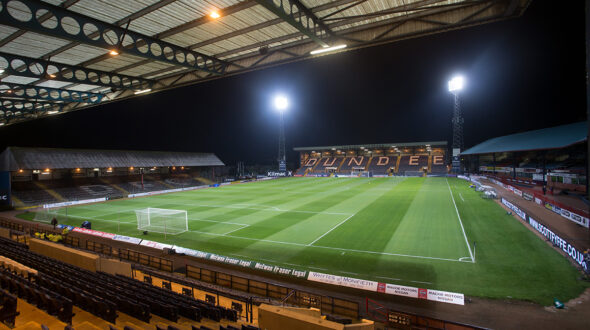