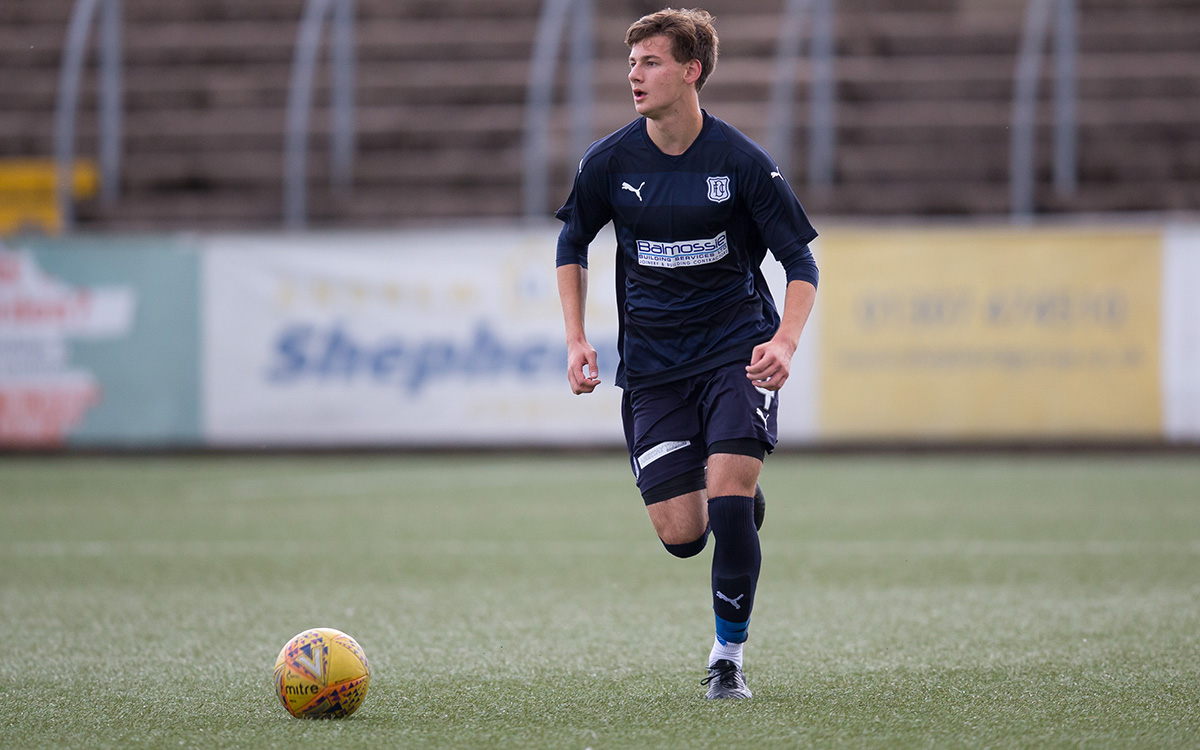 It wasn’t just the first team in action last Friday night as our under 18s also took to the pitch against Hamilton Accies.

The young Dee took an early lead through Lyall Cameron and doubled their lead when he hit his second before the break.

Hamilton hit back in the second half and brought the match level but it would be Dundee who took the points home.

Marton Hornyik struck in the 93rd minute to give James McPake’s side victory.