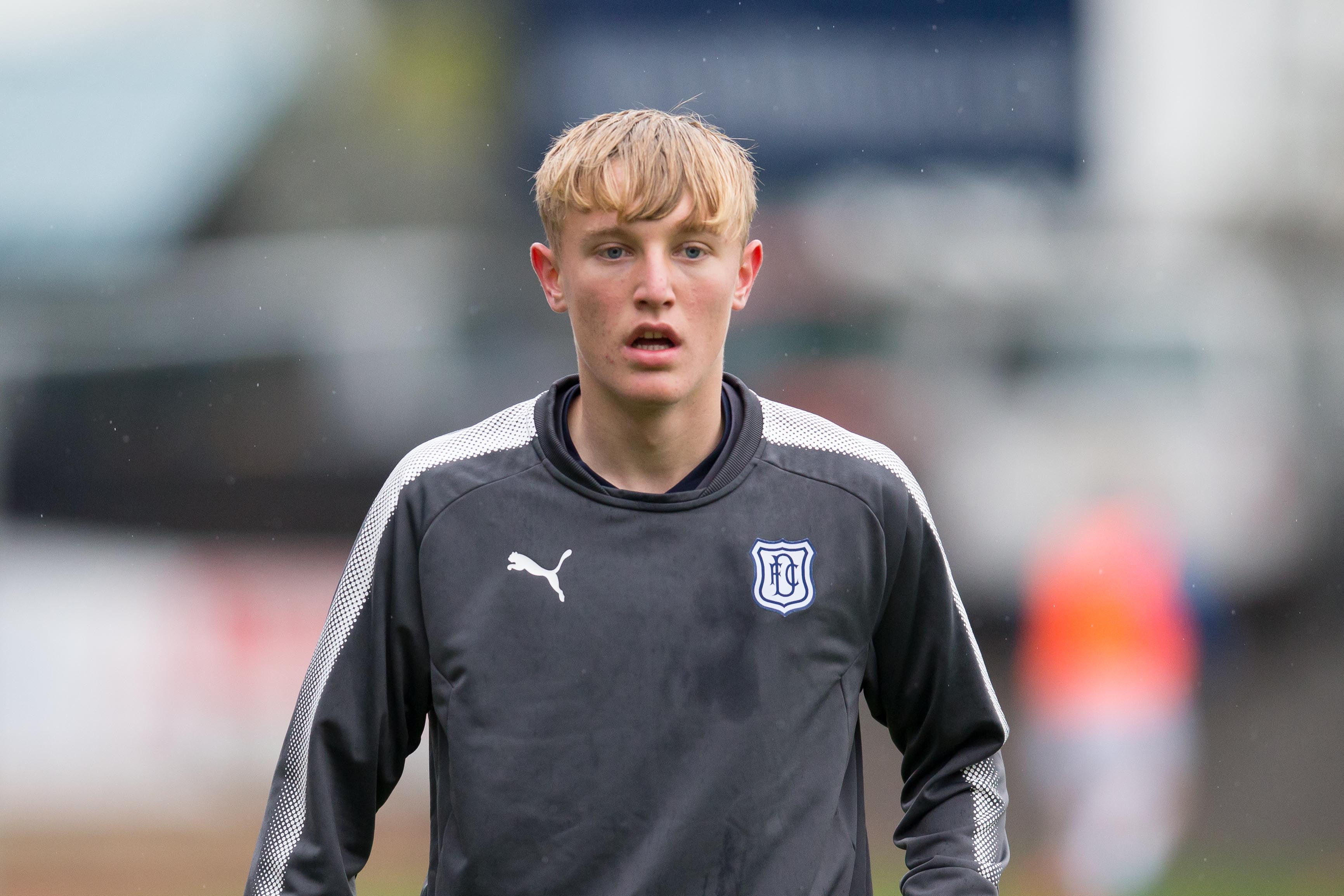 Dundee made it five unbeaten in the Under 18 League on Friday evening with victory over Ayr United at Station Park.

James McPake’s side have now raked up four wins out of the last five games thanks to a first half Max Anderson strike.

The young Dark Blues dominated the match and took the lead through Anderson after 15 minutes. The ball came to him on the edge of the area and he gave the Ayr keeper no chance with a low strike.

It could and probably should have been more as Dundee passed up multiple chances and despite Ayr having a couple of chances late on, goalkeeper Harrison Sharp was alert and Dundee secured the three points.