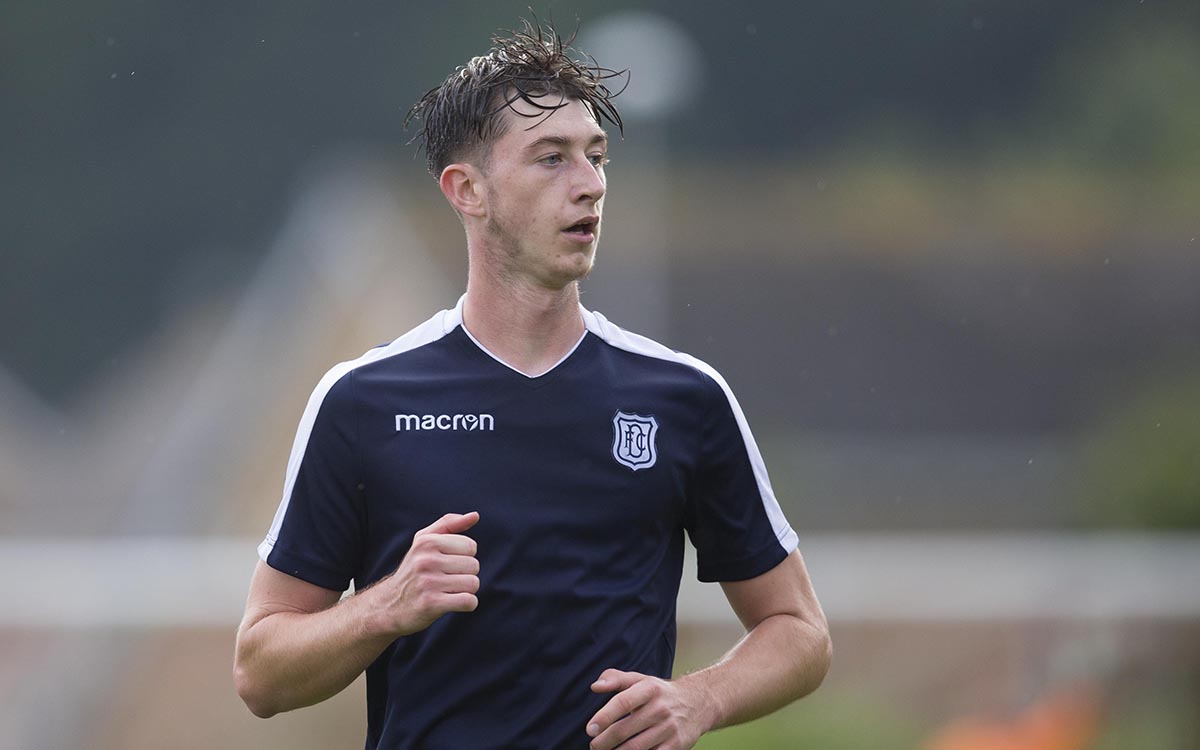 This weekend sees the first team in Ladbrokes Championship action against Inverness Caley Thistle on Saturday but the Under 18s and Reserves are also in action over the next few days.

Scott Robertson’s under 18 side take on Dundee United on Friday at Station Park, kick off 7pm.

Then on Monday (26th) we open our Reserve Cup campaign with a match against Celtic at the Kilmac Stadium at Dens Park.

The Reserve Cup match kicks off at 2pm. The Main Stand will be open for supporters and entry is free.