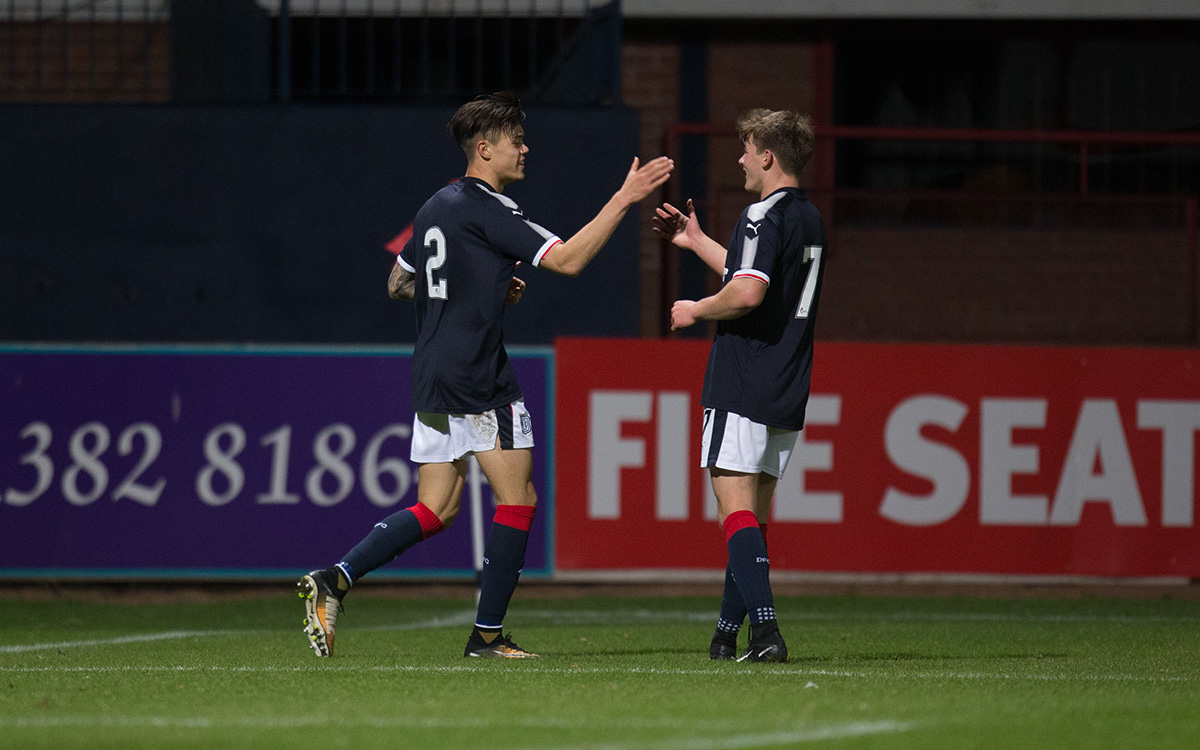 Jesse Curran’s second half goal salvaged a point for Dundee in their Development League clash with Motherwell. The Steelmen led after Ross MacLean fired past Scott Bain after half an hour, but Curran’s cool finish midway through the second half earned the young Dees a point. The result leaves both sides level with Hibs at the top of the table, with the Dee having played one more game.

The visitors started the game on the front foot, but failed to trouble Bain in the Dundee goal. Ross Turnbull fired over from 25 yards before James Scott shot into the side netting from a tight angle after being sent in behind the Dundee defence.

Scott passed up another opportunity when he failed to hit the target from 15 yards after the Dee were caught in possession. Matty Henvey had the dark blues first half chance when he let fly from 20 yards, but Well keeper Russell Griffiths was more than equal to his strike.

With half an hour gone, Motherwell broke the deadlock through Ross MacLean. The Motherwell man ran on to a clever flicked pass from Turnbull, and fired a powerful shot past Bain from 12 yards.

This kicked Dundee into life, and they would have been level if Henvey had connected with a superb cross from Cammy Mooney. John Smith’s first-time effort was turned on to the roof of the net after a dangerous ball from Jesse Curran.

The visitors carried their momentum into the second half, and nearly had a second when Luke Watt powered into the Dundee box, but he failed to hit the target.

Griffiths had been a spectator for most of the game, but made a fine fingertip save to deny John Smith just after the hour mark.

Dundee were starting to dominate, and after 72 minutes equalised through Curran, when the right back drove into the Motherwell box, and fired a low shot under Griffiths into the bottom corner.

The Dees were in the ascendancy, with Curran causing problems for the tiring Motherwell defence. His cross was met by Ian Smith, but the forward couldn’t keep his header on target. Smith set up Lyall Cameron in the final minute, but his shot was saved by Griffiths, as both sides shared the spoils. 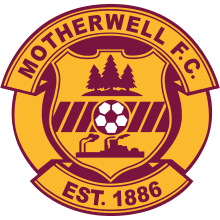