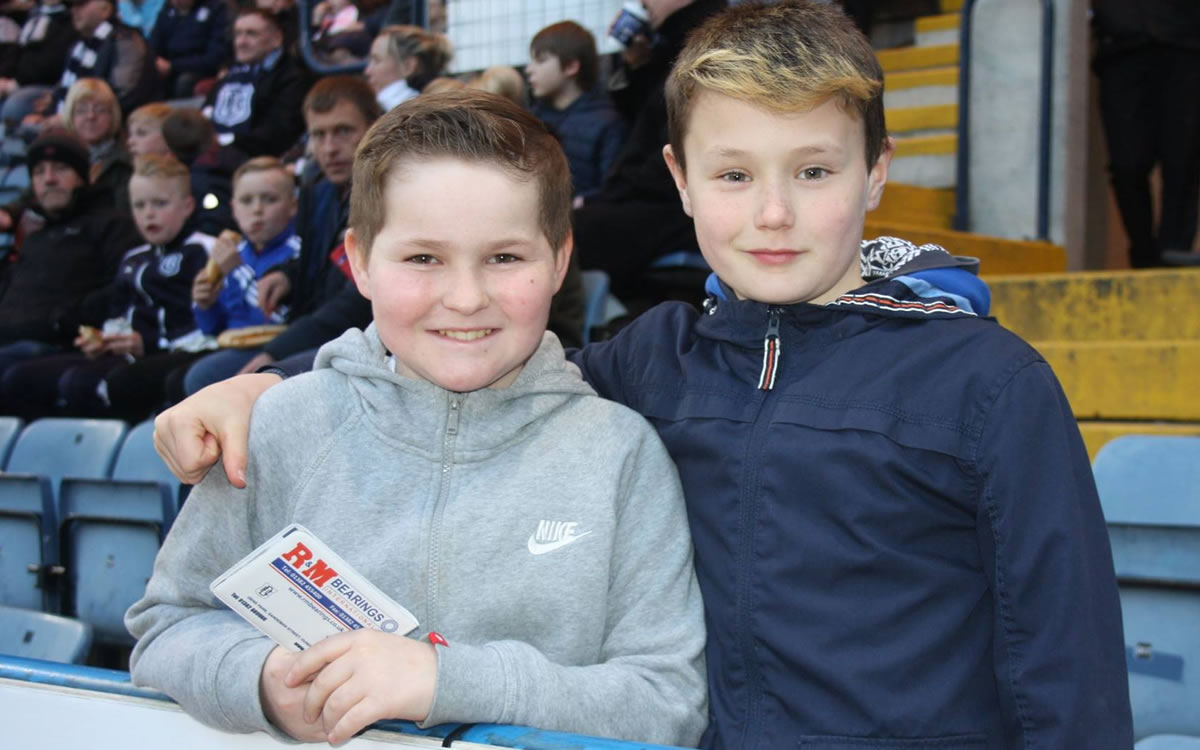 All applications for and correspondence in relation to refunds must be addressed to the Ticket Manager, Dundee Football Club, Dens Park Stadium, Sandeman Street, Dundee, DD3 7JY enclosing the ticket stub and a stamped addressed envelope. The name and address for each ticket holder must be supplied in block capitals for a refund to be given Please allow 28 days for a refund to be given.

The Club shall not in any of the above circumstances be liable in any event for any amounts other than the refunds as set above.

Replacement of season ticket
Lost or stolen season tickets will be replaced at the clubs discretion and subject to the following conditions:
The loss must be reported to the police
A fee of £25 or the cost of the original season ticket (if less than £25) must be paid

Damaged season tickets will be replaced for a fee of £5 subject to the following condition:
The damaged ticket must be returned to the ticket office