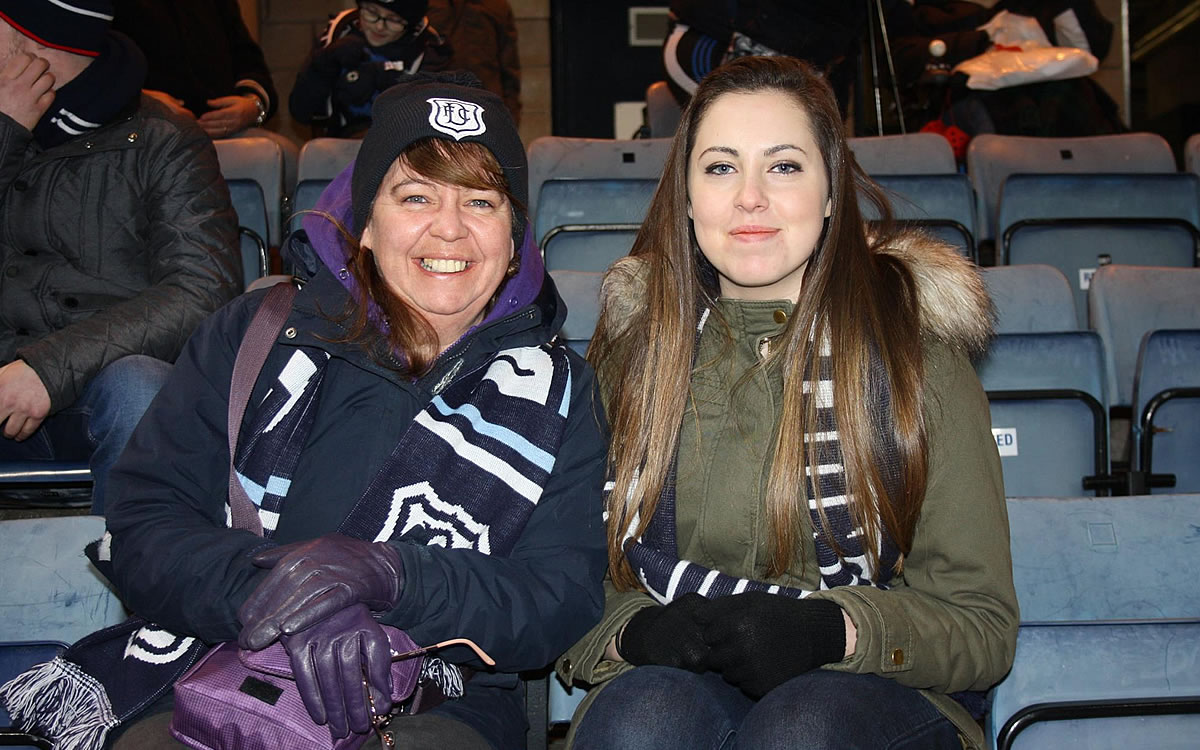 Treating any individual on grounds of gender, colour, martial status, race, nationality or ethnic or national origin, religion, sexual orientation or disability less favourably than others.

Expecting an individual solely on the grounds stated above to comply with requirement(s) for any reason whatsoever related to their membership, which is different from the requirements for others.

Imposing on individual requirements, which are in effect more onerous on that individual than they are on others. For example, this would include applying a condition, which makes it more difficult for members of a particular race or sex to comply than others not of that race or sex.

Victimisation of an individual.

Harassment of an individual, by virtue of discrimination.

Any other act or omission of an act, which as its effect the disadvantaging of a member against another, or others, purely on the above grounds. Thus, in all the Club’s recruitment, selection, promotion and training processes, as well as disciplinary matters, it is essential that merit, experience, skills and temperament are considered as objectively as possible.