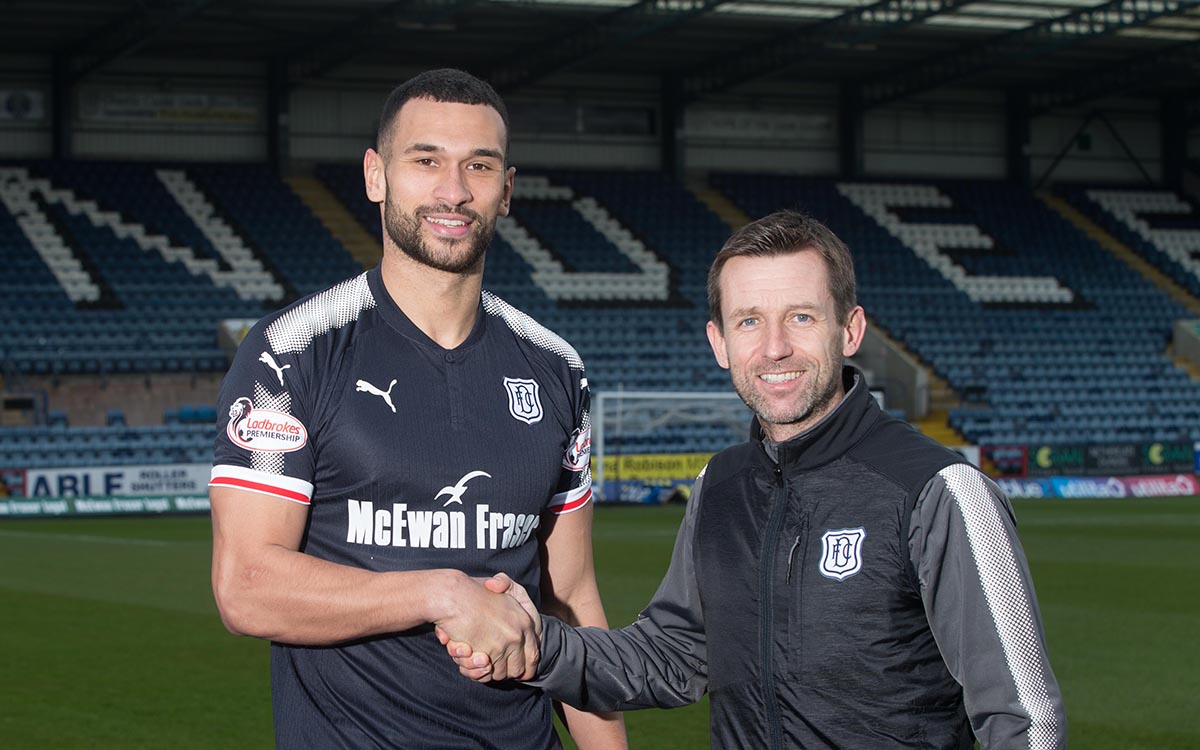 Dundee Football Club are delighted to announce the signing of Steven Caulker.

26 year old, Steven scored on his England debut in 2012, the same year he represented Great Britain at the London Olympics.

This season he has featured for Queen Park Rangers in the English Championship but after leaving by mutual consent last month joins Dundee on an 18 month deal.

Steven trained with his new teammates this morning and will wear squad number 4.